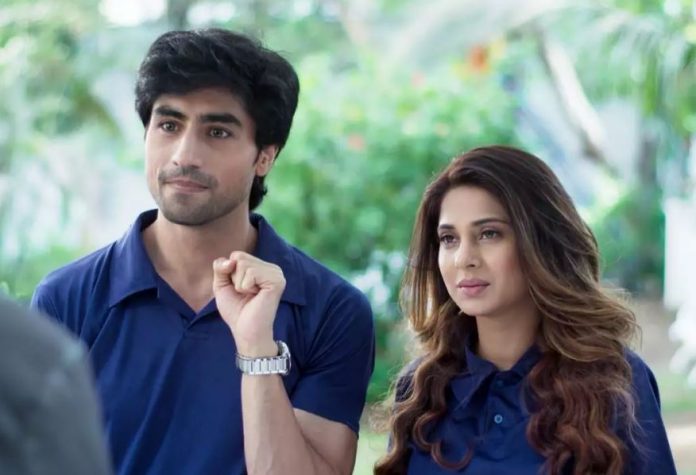 Bepannaah: Aditya-Zoya execute their master plan…. Noor gets glad when Arjun accepts their relationship. This brings a shock in both the families once again. Wasim doesn’t want his another daughter to get married in Hooda family. Wasim opposes their relation. Meanwhile, Aditya and Zoya try to discuss the consequences of Nani’s revelation. Wasim defends his daughter, while Arjun gets his parents’ support. Arjun and Noor suffer because of their parents’ clashes again. Wasim is proud of Noor. Anjana is sure that Arjun will never marry Noor. She disapproves their alliance. Wasim makes it clear that he isn’t interested in forming this new relation with Hooda family.

Noor also accepts her relationship with Arjun. Anjana gets upset that Zoya and Noor are after ruining her family. Wasim threatens about Arjun’s life. Harsh wants to support his sons. He doesn’t want to put any limitations on them and their choices in life.

He doesn’t want to repeat Wasim’s mistake. Anjana wants to save Arjun from Noor. Anjana has much tensions for her sons. She assures that Arjun will never turn her down by doing any mistake. Arjun feels Noor hates him and maybe their relation will never get possible.

Anjana wants the hatred to remain intact. Moreover, Nani forgets the night incident. She doesn’t have memory of anything that occurred in Hooda house. Rajveer turns angry on her knowing her huge mistake. He doesn’t want his plan to flop. Anjana wants Aditya to get remarried soon. She wishes Sanjana to become her daughter-in-law soon. She feels Zoya has disappointed her. Furthermore, Aditya supports Arjun in his love story. He wants Arjun to marry Noor. He acts of hating Zoya. He still maintains his brother’s love for Arjun. Arjun doesn’t want to add up tension for the family.

Aditya and Zoya decide to support the lovers. Aditya smartly devises the plan to show that he doesn’t care for Zoya and gets his motive fulfilled. The family fails to understand their drama. Aditya and Zoya challenge each other and fight. They sit in the puja by stressing everyone with a fake fight. Aditya and Zoya get all the way smiling for their victory. They get led by Ramayana. Aditya and Zoya hatch a new plan to take disguise and do whatever called for ruining Rajveer’s evil plan.