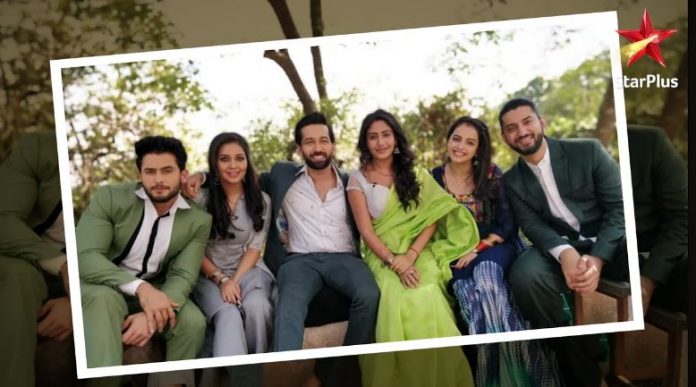 Ishqbaaz’s super hit jodis will be soon bidding adieu to their fans. Shivay and Anika’s tale is the most loved one. The idea of Redux didn’t appeal in the beginning. It still got pulled just because of the amazing actors and screenplay. The actors’ chemistry and costumes are very much important in garnering the viewership. Ishqbaaz will always be known for the three couples, Shivika, Rikara and Ruvya. Ishqbaaz is heading for the generation leap. Just two weeks for the favorite characters to entertain on the small screens.

Shivika had been enjoying their newly married life, when Priyanka started posing problems for them. Shivika’s peace breaks out when Priyanka elopes with her lover Rajiv. Priyanka gets in dilemma over marrying Rajiv by opposing the brothers.

Still, when Shivay refuses to accept Rajiv and speaks against him, she gets certain about her decision of marrying Rajiv. She feels the family isn’t doing justice with her. Priyanka gets hell bent to oppose the family. Shivika, Rikara and Ruvya care for Priyanka’s betterment and future. Priyanka and Rajiv’s marriage calls for many problems for Shivay. Rajiv wants to exact revenge on Oberois by using Priyanka. Moreover, he plans to kill Shivay.