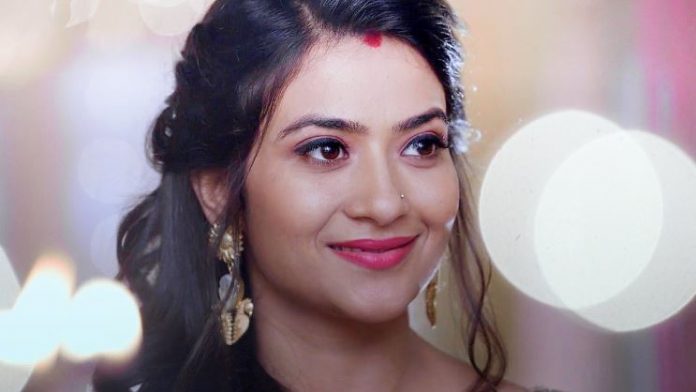 Silsila Spoilers: The people thank the doctors for helping them by leaving their families behind and coming for emergencies to save lives. Kunal and Mauli get emotional. They make some good memories. They wish that the baby is taken care of by the NGO. Mauli wants to fulfill her responsibility towards the baby. Radhika feels worried thinking Mauli is still longing for Kunal. She falls in a dilemma over Mauli and Kunal’s past and present. Dida asks out Radhika if she is hiding something. Radhika tells Dida what Mauli has told her about Kunal. Dida also feels the same that Mauli still loves Kunal even now. Radhika fears that this is the truth, and will shatter Ishaan’s heart. Dida tells Radhika that its tough for Mauli to marry and love Ishaan.

She knows that Mauli’s love for Kunal was immense and true. Radhika doesn’t know why Mauli and Kunal are brought together by destiny. They like Ishaan and his good heart. They don’t want injustice to happen with Ishaan. Radhika wants Mauli and Ishaan to get married.

Meanwhile, Mauli and Kunal look for the baby Sahil. They find someone running away by stealing Sahil. They chase the man and beat the baby robber. The man tells them that he is Sahil’s dad and doesn’t want Sahil to go to any NGO. Kunal scolds the man for being a deadbeat father and now returning to snatch the baby. The man justifies his actions and helplessness. He begs them to return the baby to him. He tells Kunal that he just wish the best for his son. He asks Kunal to believe him and not make him away from his child. Kunal doesn’t know if he should believe the man.

Ishaan tells Sandhya that he wants a simple marriage. He doesn’t want Sandhya to hurt anyone’s heart. She tells him that she has many dreams of his marriage and just wants to fulfill. Ishaan asks Sandhya not to have any bitterness for Mauli.

Sandhya asks him if Mauli will control her as well. She pulls Ishaan’s leg. She promises that she won’t spoil Mauli and his happiness. Mauli makes the man verify his identity and hands over Sahil to him. The man promises to look after his child well. Mauli asks Kunal for a farewell dinner to end the camp days on a good note. She tells Kunal that Ishaan will come to pick her. Kunal agrees to her idea. He tells her that there is no good restaurant around. Mauli takes him to a good place. They rekindle their old memories of love. Mauli gets falling in love with Kunal again. She surprises him. Kunal gets singing praises of Mauli. She realizes Ishaan’s presence in her life. She wants to stop her heart from returning to Kunal. Will Mauli conquer over her feelings or lose out to heart? Keep reading.