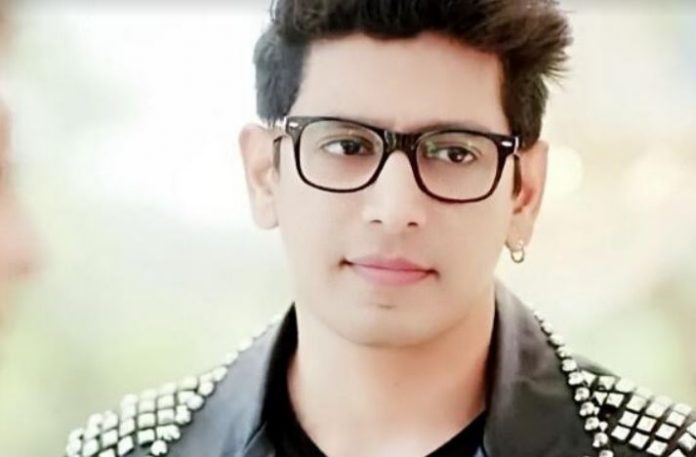 Yeh Rishta Robbery Revelation Kartik gets influenced after hearing everyone speaking ill about Mihir and his intentions. Kartik doesn’t want to believe this, but he gets helpless as the entire family believes this. He gets to see Naira and is mistaken that she was telling their problem to Mihir on call. The family wishes that Naira didn’t hear their discussion. Naira asks Kartik if he has got any information. Kartik refuses to her and goes to his room. He vents our his anger by ruining his room. Naira worries for him. She hugs him to calm his anger. She asks him to keep hopes and be positive, everything will get fine. He gets suspecting Mihir and turns raging when he sees Naira getting Mihir’s call again.

He tells Naira that Goenkas are finished now, since none can help them cope up this loss, but she shouldn’t be bothered. He asks Naira to just go to Mihir and work with them, since she has to complete two work orders now. He tells her that her name and reputation shouldn’t get ruined. She wants to be with him. He tells her that they are finished if police doesn’t get the jewellery. He tells that he suspects Mihir who has already completed the jewellery order for Jadejas. She doesn’t believe this. She calls Mihir and asks him if he has taken the order from Jadejas too.

He tells her that he had received the order, but he has turned it down, since he is already working for Scindias. Kartik asks her to get away, as he wants to be alone. She gets emotional and breaks down. Singhanias worry for Manish and Kartik, who would be finding hard to deal with their sudden loss. Kartik tells the family that Mihir isn’t wrong, he didn’t take the work assignment from Jadejas. Everyone thinks Mihir is cleverly using Naira and maybe she has told him everything. Naira tells them that she didn’t share their problem with Mihir. Kartik asks Naira to ask Mihir once again.

Mihir tells Naira that Jadejas requested him for the jewellery designing in the last moment and he has taken up the work now, since its about his company reputation, he couldn’t refuse to big clients again. Naira tells Kartik that Mihir is innocent, he is just doing his work and keeping his prestige.

Kartik asks her why is she arguing for Mihir’s sake. She tells him that they will miss out the real thief if they just doubt Mihir. She asks Kartik to find out the clues to nab the real culprit. She sheds tears and thinks Kartik isn’t believing her. Kartik finds her crying and gets upset. He doesn’t want to hurt Naira. Samarth asks Kartik to come with him for an emergency. Manish breaks the bad news that Jadejas are going to file a legal case against Kartik and wanting their money back.

Manish worries for Kartik’s career. Manish shares his tensions with Naira and requests her to find the jewellery any way possible, so that they can save Kartik. Kartik meets the van driver and threatens him to know the truth. Naira rushes to find the jewellery. Kartik hires a detective and asks him to keep a watch on Mihir. He enquires with the staff as well. Mihir reaches the black market to nab the thief. Kartik gets informed about Mihir’s suspicious activity. He thinks Mihir is the thief, and now it will be proved when he catches Mihir red-handed. He doesn’t want Naira to work with Mihir.

Mihir recovers Goenkas’ stolen jewellery from the thief. Kartik sights Mihir and stops him. He confronts Mihir. He gets his jewellery back and wants Mihir to get arrested. Naira arrives there with the police. Mihir wants to save his reputation and runs away to avoid the police. Kartik tells Naira that Mihir has planned this robbery. Naira tells him that she has called Mihir to seek his help. She clears Kartik’s misunderstanding. Kartik gets upset that Naira teamed up with Mihir to sort their family issues, rather than coming with him. Goenkas get a relief knowing the jewellery is recovered and now everything will get fine.