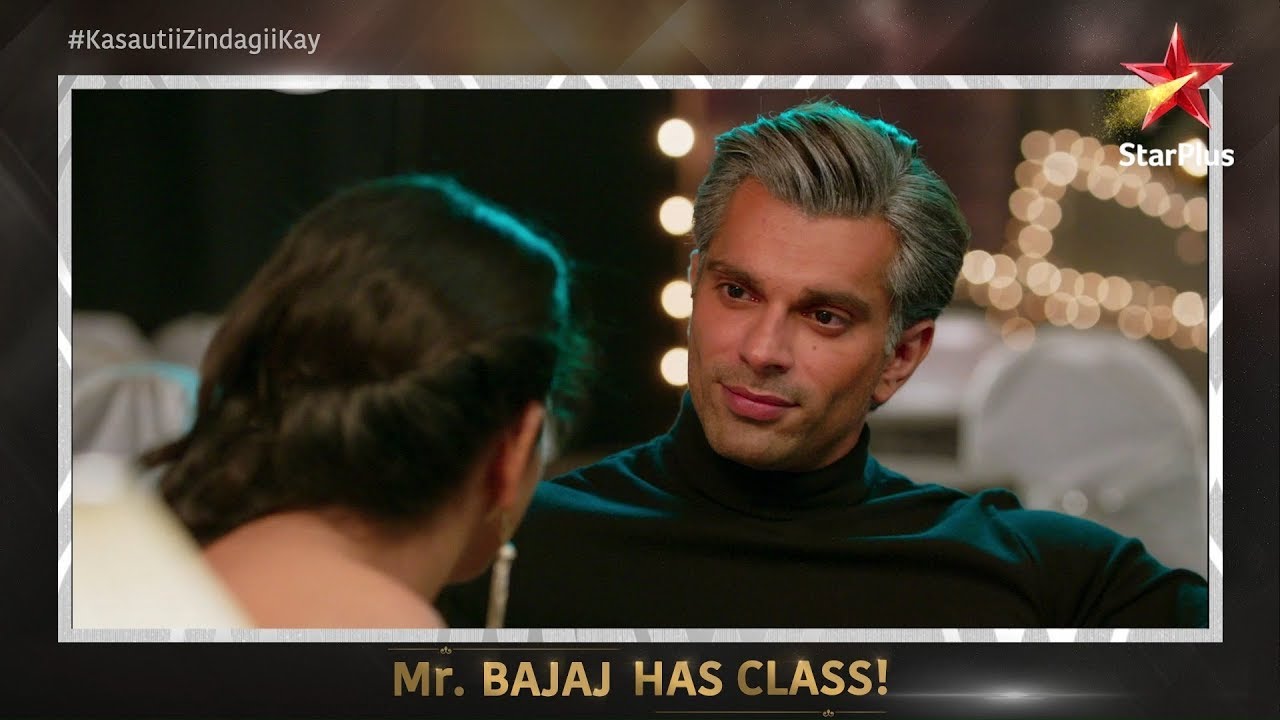 Star Plus Popular Shows Upcoming 19th June 2019 Kasauti Zindagi Kay: Anurag is happy that Prerna is with him. He romances her. She tells him that he can romance her once they get married. He tells her that he is already her husband, after all they got married, they know the truth. She tells him that he didn’t acknowledge the marriage before. He tells her that she is his wife and will always be. They have a moment. Veena reaches Basu house and is affected by Mohini’s bad behavior.

Mohini acts humble in front of Nivedita and others. Prerna informs Veena that she will be arriving late, since she is at the office and helping Anurag. She asks Veena to go ahead with the rituals and she will join them in some time. Veena gets a costly saree gifted by Mohini. The ladies like the gift when Mohini shows off her richness once again. Shivani asks Veena to calm down and accept the gifts for the sake of Prerna’s happiness.

Veena accepts the costly things. She gifts a gold coin to Mohini. Mohini calls her a middle class woman and insults her. Shivani calls Prerna and informs her about Mohini and Veena’s new clash. She asks Prerna and Anurag to come home soon. Veena tells Mohini that she can gift the house to Prerna if she says. Suman opposes Veena from making this mistake. Anurag and Prerna arrive home and learn the entire matter from Shivani. They get into an argument themselves. Shivani asks them to stop arguing and sort their mothers’ issues first.

Anurag apologizes to Prerna for losing his cool for a moment. Shivani asks them to stop romancing and get inside the house. Anurag gets a call from his manager. He learns about Mr. Bajaj’s new move. Anurag asks manager to get Mr. Bajaj’s address so that he can meet him. Anurag decides to meet Mr. Bajaj and know his intentions. Prerna doesn’t let Anurag go. Mohini tells Veena that she wants the marriage to happen well. She asks Veena to keep her house as its already gifted by Anurag to Sharma family. She doesn’t leave any chance to call Veena and Prerna gold diggers. Anurag looks ahead to meet Mr. Bajaj.

Mishti apologizes to Abir and wants to melt his anger. She reads Abir’s poetry and makes him laugh. Abir forgets his anger and forgives her. Mishti tells Abir about Varsha’s decision on Kuhu and Kunal’s feelings. She asks him to advice her and talk to Varsha. He tells her that they shouldn’t take the matter ahead without knowing Kunal’s feelings for Kuhu. He doesn’t want to take any risk, else one-sided love can cause more troubles. Mishti tells him that Kunal looked happy with Kuhu as if he likes her. He tells her that they should take little steps towards the big plan.

Meenakshi and Rajshri face each other at the time and get into a clash again. Rajshri gets upset with Meenakshi when the latter warns them in a way like a curse. She speaks demeaning things about Mishti, which breaks Mishti’s heart.

Vishwamber shows his faith in Mishti and tells Meenakshi that Mishti is the one who keeps his family united. This brings a smile on Mishti’s face. Maheshwaris leave for house. Meenakshi is angered and wants Abir to react on the matter. Abir tells Meenakshi that he took Mishti with him for the NGO project for the sake of the kids’ future. He asks her not to keep bitterness in heart for Mishti. Kunal and Abir apologize to Meenakshi and ask her to move on over the broken alliance.

Meenakshi is happy that her sons are with her. Kunal feels Mishti is still creating troubles for his family. He talks to Kuhu on a video call and tells her that their friendship can’t go ahead now. He doesn’t want his family to get upset because of his terms with Maheshwari family. Kuhu gets depressed. She thinks if she will lose Kunal now. Kunal doesn’t want Meenakshi to know about their friendship. Kuhu goes to Varsha and argues with her for not supporting her. She remarks that Varsha isn’t her real mother. Varsha gets emotionally hurt. She decides that Kuhu will not marry Kunal. Kuhu gets heartbroken. Mishti tries hard to support Kuhu. Abir messages Mishti that he is always there for her help. Kuhu does a suicide drama to win her love, Kunal. Keep reading for more on Star Plus Popular Shows.