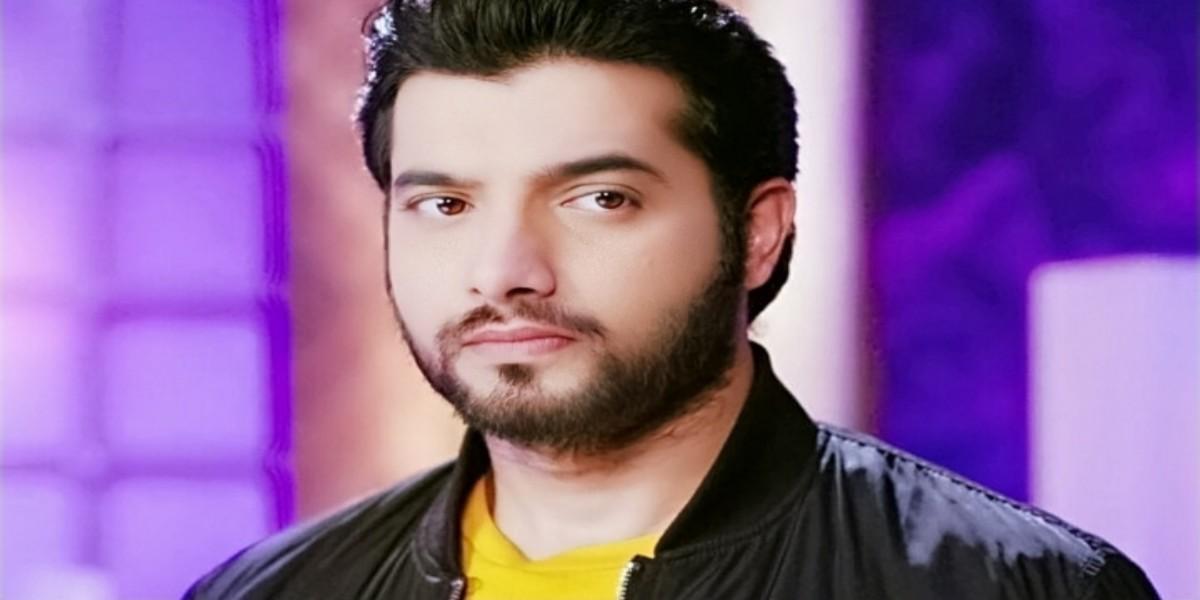 Star Bharat Two Surprising Shows Highlights Muskaan gets arrested for the murder blame of Inspector Jahaan. He was the real serial killer. Muskaan gets blamed for the killings in the court. Muskaan clarifies that Jahaan wanted to kill her. Lawyer proves Muskaan as the culprit. Roshni fails to testify in Muskaan’s favor. Sir ji asks the lawyer to frame Muskaan in a way that she gets death punishment soon. Ronak gets worried seeing the lawyer framing Muskaan on Sir ji’s orders. Muskaan claims to do her duty with utmost sincerity. She fails to buy any time to prove her innocent. The judges passes the verdict that Muskaan is guilty. Muskaan loses in the battle to provide evidence to save herself. Ronak knows the big accusations on Muskaan. Ronak promises Muskaan that he will save her.

He doesn’t want anything to happen to her. Muskaan gets the criminal’s tag. She isn’t able to convey a big truth to Ronak. She doesn’t want Sir ji to play with Ronak’s emotions. She tries hard to reach Ronak and tell him the complete truth of Sir ji and Ronak’s relation. Ronak is Sir ji’s illegitimate son. Ronak isn’t aware that he is Sandhya and Sir ji’s son. Ronak and Hanumant get busy in finding evidence against Jahaan. They check Jahaan’s house to know his truth. Ronak gets a mysterious key and rushes to unlock some secrets. Ronak rushes to the shop to know about Jahaan. Sir ji is happy that Muskaan will be dying soon.

Ronak learns that Jahaan had bought the coffins. Muskaan goes for the death sentence. Muskaan faints down and imagines going to heaven to meet Aarti. Muskaan gets saved in the nick of the time. Ronak exposes the real culprit.

Omkar and Shivika finally expose Alankar’s truth in front of Triloki. They save Shalu from Alankar’s trap. Omkar tells them that he suspected Alankar when Shalu went missing from the house. Omkar doesn’t want Alankar to run away. Shalu tells Shivika that she had run away to fulfill her dreams. She wanted to become a film heroine. She cries and regrets for lying to the family. Shivika tells Shalu that Alankar is a wrong person, he can’t wish good for anyone. Alankar tries to act innocent in front of Triloki. He fails miserably. Shivika slaps him. Omkar calls the police to get Alankar arrested.

She scolds him for stooping so low. Triloki beats Alankar with his slipper. He feels guilty to trust Alankar. He tells Alankar that he kept him in his house and was going to get Shivika married to him, and Alankar backstabbed his trust. He feels its good that Shivika’s life got saved. He apologizes to Omkar and Shivika. He ends his anger on Omkar. He accepts Omkar and his love for Shivika. He accepts them happily. Alankar fails to separate Shivika and Omkar.