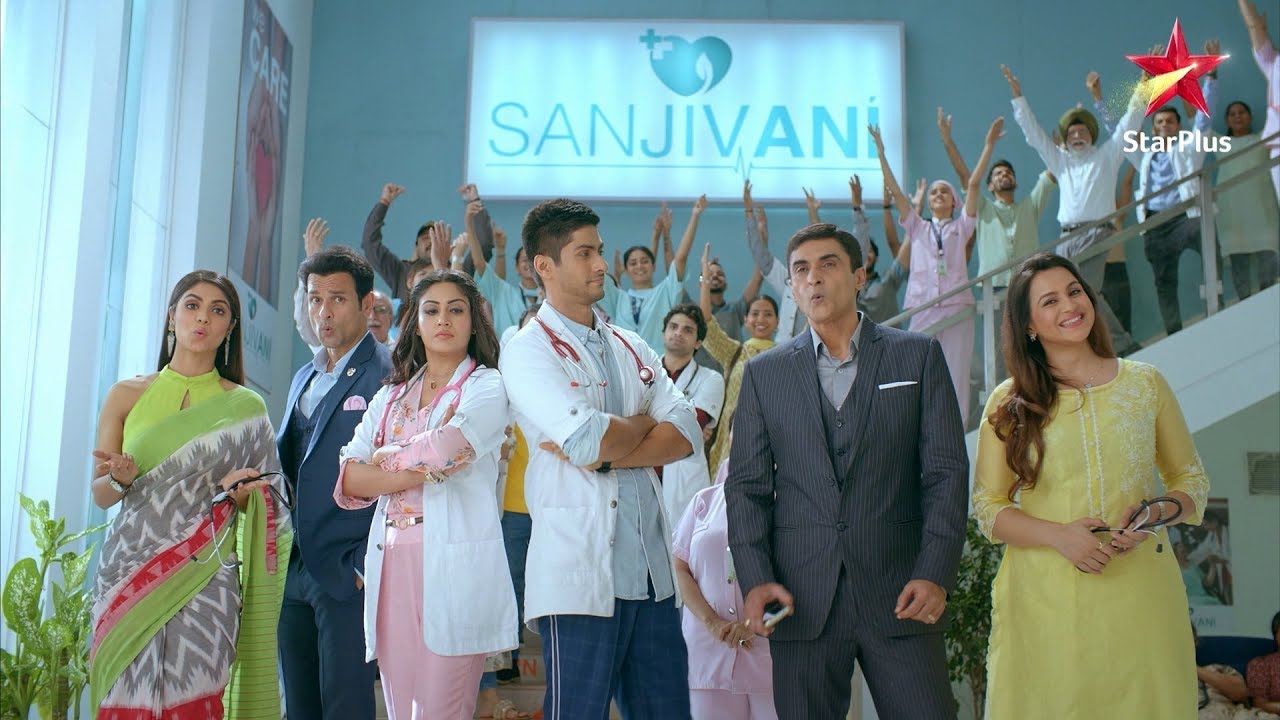 Sanjivani 2 Shashank Surgery, outcome and twists Ishani and Sid get to see a new case. They treat the patient. They try to sort the matter. Shashank asks Juhi to operate him. Juhi worries that Anjali will pose an objection. Shashank asks her not to worry about Anjali. Ishani is happy to know that Juhi has come to the hospital. Sid also meets Shashank and Juhi. Sid tells Juhi that he had heard a lot about her and he hopes that she makes Shashank fine. Ishani tells Juhi that she knows well about her successful surgeries. She asks Juhi to save Shashank’s life. Sid wants to know how is she related to Shashank. Juhi makes a small team with Sid and Ishani.

Sid tells Ishani that she shouldn’t work with them. Sid orders her to stay away from Shashank’s surgery. Vardaan asks Sid to stay away from it as well. He gets Ishani’s complaint against Sid. Ishani asks Vardaan to meet Natasha. She is ready to give proof against Sid. Anjali asks Shashank why didn’t he support her. He tells her that she can’t fight against the corruption and politics in the hospital, she is a good doctor, but she can’t handle everything. He hopes that she has got the answer. Vardaan meets Natasha to know if Sid is collecting any commission.

Natasha flirts with Sid. She supports Sid and is happy. Ishani and Vardaan get no proof against Sid. Vardaan tells Sid that his charm saved him, but he still has to clear the bills. Ishani wants to try hard and get Sid punished. She wants to keep the rules. Vardaan asks Ishani to get solid proof next time. He wants to fire Sid from the hospital. Anjali tells Shashank that she has no problems with Juhi. Shashank asks her not to blame Juhi if the surgery fails. Anjali asks him does he just worry for Juhi always. Juhi asks Anjali to be with Shashank, who needs her. Anjali feels Shashank just needs Juhi.

She behaves rudely with Juhi. Sid tries to find someone so that he can trick and arrange money to clear the helicopter charges. Ishani shows him a rich lady. She asks him to go and use his charm if he can. Sid asks her to handle some files. He wants to find an assistant for Shashank’s surgery. He gets Asha on his team and assures to talk to Dr. Rishabh. Juhi gets stressed before the surgery. She doesn’t want to risk Shashank by making any mistake. Shashank is prepared for the surgery and meets the hospital staff. Vardaan is happy that Shashank is finally leaving. He wishes that Shashank doesn’t get saved. Shashank tells Juhi that he really wants to live. He pins his hope on Juhi. Juhi feels an emotional burst after the surgery’s outcome. Will she succeed to save Shashank? Keep reading.