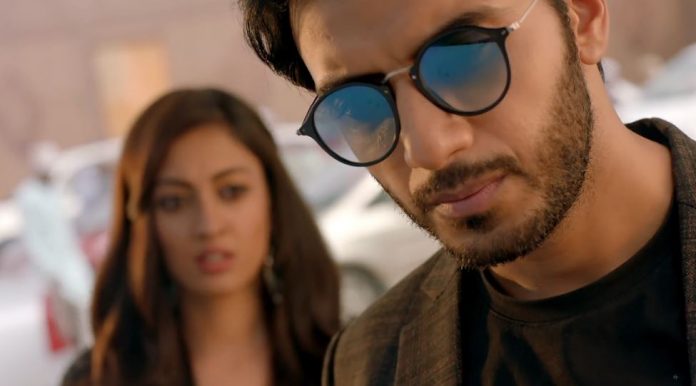 Yehh Jadu Hai Jinn Ka Premiere Aman Roshni Magical Love Story Aman and Roshni’s lives come to the same point when they encounter the powers of a Jinn. Aman is constantly living under the dark shadow of the Jinn. Aman is a Nawab and lives a luxuries life, while Roshni is a Tawaif’s daughter. She doesn’t want to become a Tawaif. She wants to open a bakery and earn a living by respect. Roshni wants answers about her parents. She feels they have abandoned her. She doesn’t know the truth that her parents got killed by Aman’s father, who was much evil. Aman’s father had many crimes committed. His misdeeds have put Aman under the Jinn influence. Aman knows he is much different from the common men of his age.

He wants to know why does he possess special powers. He has learnt to use his powers whenever needed. He conceals his powers from his family, who loves him a lot. Jinn gets after Aman to take his life. He identifies Aman by putting him in a tricky situation. Aman and Roshni clash on their first meet. Roshni gets to learn about his powers. Even she is blessed with angelic powers. She doesn’t know how special she is, and how she is related to Aman’s life. Aman’s family regrets over his dad’s crimes and still paying for it. Aman feels he is unique.

He wants to know the cause. Aman can’t see his people in danger. He takes a step to safeguard them from the Jinn. Roshni assists him in his goals to save people. Roshni’s angelic look impresses him for a while. Aman’s family get the signs of the Jinn’s arrival in their lives. They recall the favor which Jinn had done on them by saving Aman’s life in his childhood. They fear that Jinn is coming back to take back a price for his favor. They don’t want Jinn to take Aman’s life. Roshni becomes a ray of hope for Aman, since her purity dismisses the Jinn shadow around Aman. Roshni becomes a part of Aman’s life unknowingly. They fall in love when they cross paths. They get tangled into a beautiful and magical love story. 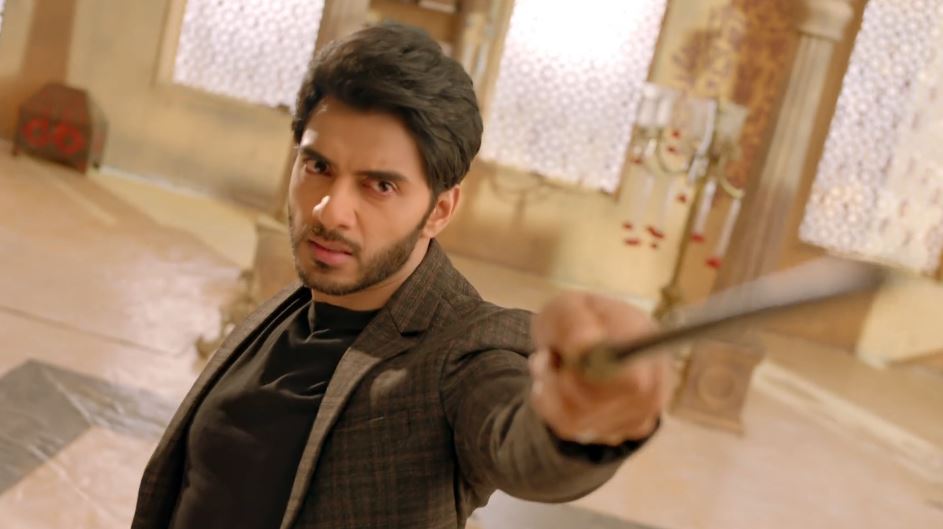