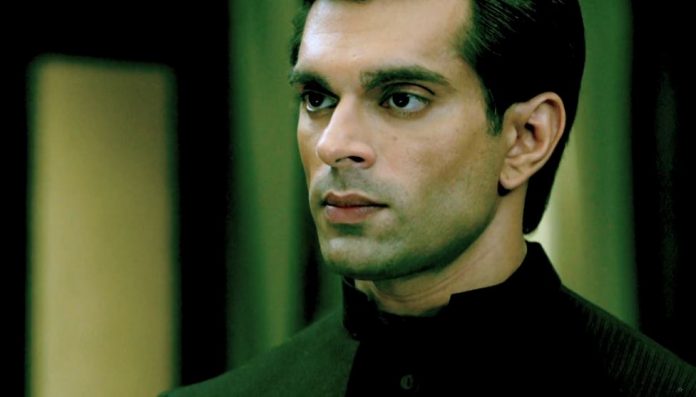 Elsewhere, Komolika gets admiring Anurag, who is much different from the world. She wants to get Anurag by her new avatar. She feels Anurag hates Komolika, but not her, since her face has changed completely. She wants to take a new identity and meet Anurag to woo him. She plots a new love story for herself and Anurag. Komolika gets crazy for him again. Meanwhile, Mr. Bajaj is really stressed that Anurag will be ruining his life by snatching Prerna. He doesn’t want Anurag to expose his truth by the evidences.

He knows Anurag can really snatch Prerna by using the truth. He doesn’t want Anurag to threaten him. He feels he should end Anurag’s life to put a stop to this tension. Mr. Bajaj doesn’t realize that Prerna has returned home. He locks up the entire family. He wants to teach a lesson to Anurag. Later on, he finds Prerna and his daughter sleeping. He gets prepared to kill Anurag. He cuts the camera wires. He wears a mask and gets a pointed knife to stab Anurag to death. He doesn’t realize that Moloy is watching him. Moloy wonders what is he doing and why. Mr. Bajaj finds him helpless and admits the plans of killing Anurag. He tells that Anurag has become his enemy and its Anurag’s final time now. Moloy gets a huge shock.

He tries to stop Mr. Bajaj. When he alerts Anurag, Mr. Bajaj ties him up. He doesn’t want Moloy to pose hurdles in his plans. He hurts Moloy and goes to kill Anurag. Anurag gets certain of his arrival. He defends the deadly attack. Mr. Bajaj and Anurag get into a tough fight. Anupam wakes up by hearing the fighting sound. He rushes out and finds the door locked. Prerna too tries to go out. She calls up Anupam to inform that her room gate is locked. He tells her that its some trap. She realizes the same and wants to save Anurag. She senses that Anurag is in problem. Anupam and Prerna manage to run out.

They shockingly find Moloy hurt. They help him first. Moloy signals them that Anurag’s life is in danger. Moloy falls down again. Anupam stays back with him to help, while Prerna runs to save Anurag from the supposed thief in the house. She gets a big house when she finds Mr. Bajaj attacking Anurag. She stops his madness and protects Anurag. She asks him not to break their deal by hurting Anurag. Mr. Bajaj reveals his true face. He doesn’t listen to Prerna. He wants to kill Anurag at any cost. His daughter pays a price for his evil move. She gets badly hurt while attempting to save Anurag. This comes as a shocker for full-fledged villain Mr. Bajaj.