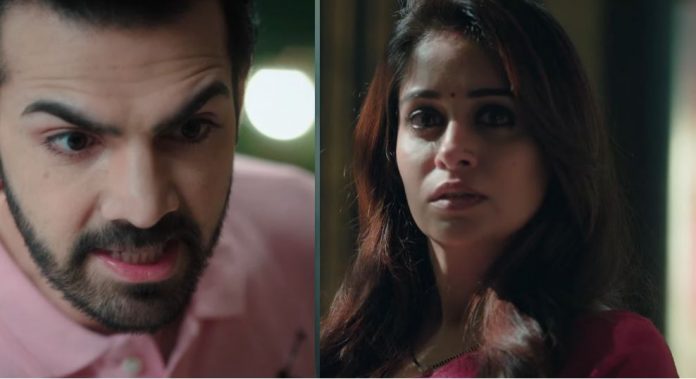 Kahan Tum Nimki Vidhayak Ishq SubhanAllah Upcoming Pooja is very happy to spend time with Rani. She doesn’t let Rani go away. Sonakshi feels depressed since Rohit isn’t supporting her. She had fought all issues before with Rohit’s support. She realizes that its tough to manage real-life relations. She wants to win back Rohit’s trust. She aims to unite the family. She fears of losing Rohit. Rohit threatens Rani to leave from Sippy mansion. Sonakshi doesn’t know the reason for his frustration. She demands to know the entire truth.

Ruksar is celebrating Amaan’s birthday. Zeenat is worried seeing Zara celebrating Zaid’s birthday in the party. Ruksar tells that Zara will pay for her lie. When the kids come to get the charity, Ruksar makes Zaid stand in the queue. Zaid tells that he didn’t get any gift on his birthday. Ruksar tells that she will give him the gift. She does charity and insults him. Zara takes a stand for Zaid. She returns the charity thing and gets a nice gift for Zaid. Zara and Ruksar have a clash. Zeenat supports Ruksar.

Mintu asks Dadi about his parents. He wants to know why is Dadi hiding the truth. Dadi tells him that his mum had run away leaving them alone. Mintu asks her if his mum is still alive. Ganga goes restless when she thinks of her abandoned son. Dadi doesn’t tell anything to Mintu. She tells that even his dad was a coward. She tells that he had committed suicide when his wife left him. Mintu tells Nimki that Dadi isn’t telling him the truth. Nimki asks him to decide whom does he want in his life, his mum who left him and ran away, or his loving Dadi who raised him to see this day. She asks Mintu to be loyal towards his Dadi.