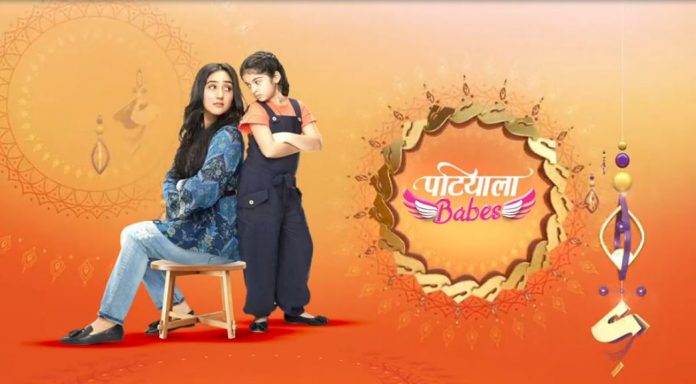 Patiala Babes Sony Ishq SubhanAllah Spoilers Kabeer gets caught by the mental asylum staff. He wants them to stay away. He tells that he isn’t mad. He wants to get saved. The staff catches him by the net. They cage Kabeer. Kabeer tries to prove himself right. When they don’t listen, he threatens to kill them. He tells that he will show them what happens when a sincere man loses his sincerity. He gets caught. He gets trapped in the asylum because of his dad. He prays to get rescued. He knows that his friend Zara will come to help him. He struggles during the worst days of his life. Zara wants to meet Kabeer. She doesn’t get permissions. Kabeer and Zara don’t want to lose. They want justice for old Zara’s death.

Patiala Babes Sony Ishq SubhanAllah Spoilers Mini and Arya’s bonding gets stronger. Arya finds Mini ill. She takes care of Mini. She gets Mini’s favorite cake. Mini likes it a lot. She learns that Neil has got the cake for her. Neil cares for Mini and doesn’t want to share his concern openly. He hides his feelings. Mini thinks Neil loves her. She wants to deny his feelings. Arya becomes a cupid for Mini and Neil.

Neil gets kicked out from his house. The landlady doesn’t want Neil to stay in the house for coming months. Neil wanders on the road, until he gets help from Arya. Arya gets Neil home. Neil feels strange to stay at Mini’s house. Mini gets helpless to live with Neil, since he is Arya’s favorite. Mini and Neil get busy in the huge party organized in her restaurant. Neil and Mini will be falling in love because of Arya’s cute efforts to bring them together. Keep reading.