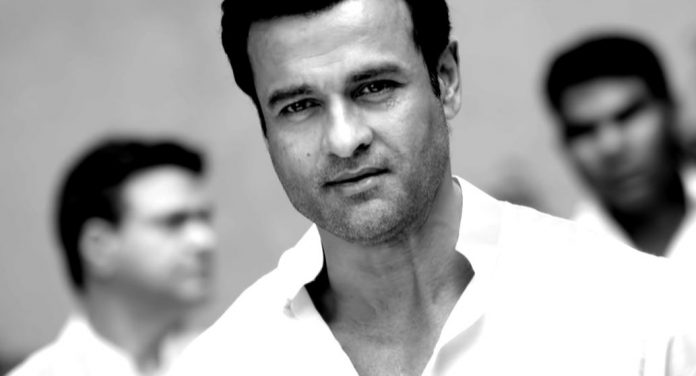 Sanjivani Vardaan New mystery Final farewell to Shashank The entire Sanjivani shows grief for Shashank. They miss Shashank and think of his mentoring. They wish he could have lived more. Sid cleans Shashank’s body and fixes the bandages around his wounded face. Sid covers him up and takes him to the staff, who are waiting to see him for the final time. Sid regrets that none could see his face during his final departure. Everyone holds just good memories of Shashank. He has been a pillar of support for many. Sid owes a lot to Shashank, who has been a fatherly figure for him. Juhi gets into a stable state. She pays her final goodbye to Shashank.

Anjali feels she couldn’t live happy with her dad because of their differences. She wanted to sort the differences and be a good daughter. She regrets that fate didn’t give her a chance to do so. She wanted to live with her dad and have a good bonding. She tells Shashank that she loves him a lot. Vardaan thinks Shashank took an easy route and died, but still he can’t get saved from his wrath. He swears to take his revenge on Anjali and Sid, who are Shashank’s children. Everyone sheds tears on Shashank’s shocking demise. Anjali loses courage to bid him a farewell.

Pandit asks for Shashank’s son to perform the final rites. Vardaan tells that a son and a daughter are equal, Anjali is like a son, since she is much responsible. He asks her to perform the rites. Anjali tells that she can’t gather enough strength to perform the rites. Sid encourages her to just fulfill her duty towards her father. Roshni gets in dilemma over telling the truth to Sid. She thinks Sid won’t forgive her if she doesn’t reveal the truth to him in the last moment when he is losing his father forever. She gains up strength to declare the truth.

She stops Anjali from performing the rites, telling them that Shashank’s son will be doing it. She makes a shocking declaration that Sid is Shashank’s son. Anjali and Juhi are left devastated with this truth. Sid also shatters thinking he is Shashank’s son. He doesn’t want to judge his father, who passed away. He holds no grudge against Shashank but feels the fate has been mean to him that he lost his father when the truth was so close to him. He wanted to live with his father. He recalls the love and affection he received from Shashank unconditionally.

Sid performs the final rites and bids a farewell to his father. He sinks in sorrow on his father’s loss. He finds hard to deal with this truth. Vardaan decides to take his revenge on Sid. Ishani asks Sid to get alert of Vardaan, since Vardaan wants his revenge on Shashank by using Sid. Vardaan acts mysterious and talks of a secret hidden for his purpose. Who is Vardaan’s trump card? Keep reading.