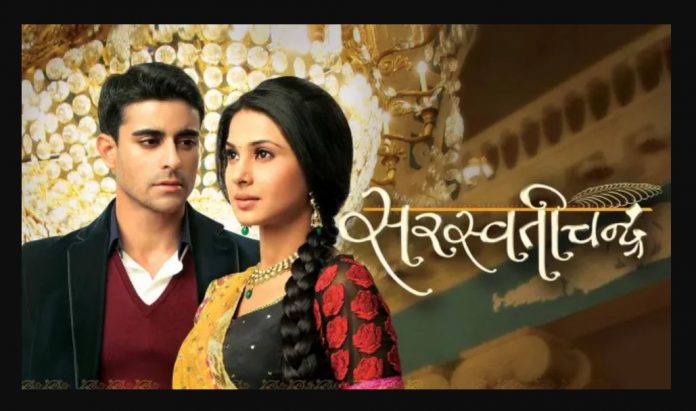 Starplus Classic Saraswatichandra Saras Kumud love tale The very first show which left me impressed with the story and portrayals. Revisiting Saraswatichandra. Starplus Old is Gold content is now on Hotstar platform for us to sit back and watch. Saraswatichandra’s first episode brings back the memories of Saras and Kumud’s love story, filled with faith, true love and devotion towards each other.

His equations with his dad get understood when Saras’ spirituality embarrasses Laxminandan. Ghuman defends Saras just to pretend like a loving mother. Laxminandan feels Saras may become a Sanyasi and fears that he will lose his son. He decides to get Saras married to his friend’s daughter Kumud Sundari. Saras wants Laxminandan to pay respect to Saraswati, like he respects Ghuman. Saras then proves to be the most eligible bachelor. Ghuman doesn’t want him to get married again. Laxminandan announces Saras’ marriage in the party, shocking his wife Ghuman the most. She gets unhappy and tries to change Laxminandan’s decision.

Laxminandan thinks Saras’ life partner can connect him back to life. Ghuman loses the chance of finding a girl for Saras. Laxminandan has already fixed Saras and Vidyachatur’s daughter Kumud’s alliance. He likes Kumud’s boldness and uniqueness. He is sure that Saras and Kumud will be the best couple. Laxminandan informs Vidyachatur about the alliance. Vidyachatur gives the good news to the family. Kumud learns about the alliance and starts imagining her would be husband. Kumud immerses in the water to get the lost pearl back.

She proves out her determination to her parents, who are always proud of her. Kumud awaits to meet her prince charming Saras. Kumud’s family get eager to see Saraswatichandra. Kumud refuses to marry at first, just like Saras refuses. Vidyachatur is sure that Kumud will agree to marry Saras after their first meet.

Shoot in your comments to express your likes and dislikes on the show. Hit like or comment below if you want to read further on this Classic show.