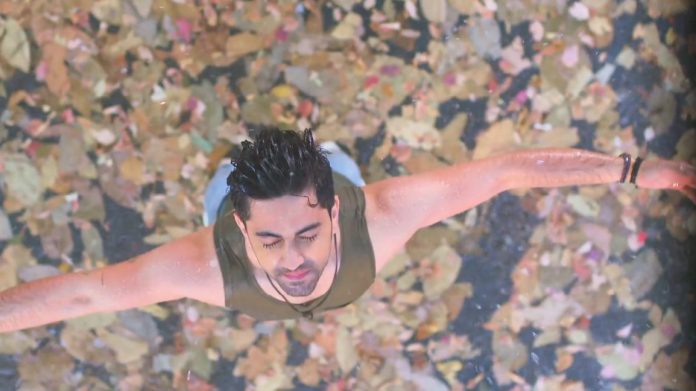 Naamkarann Starplus Neil Avni Love story Revisited during the Covid-19 break on current shows. Why not reminisce some of the best shows, the pairings of lead characters who gave a lot of good memories. Neil and Avni are one such popular Jodi on Star plus. The very first episode of Season 5 brings the post leap introduction of leads Neil and Avni.

Dayavanti finally gets her target Avni alone, after many attempts to get her killed. She turns Avni into an orphan first by brutally killing Asha. Avni knows Dayavanti is the evil woman, but fails to get justice for Asha. She tells Dayavanti that Asha has been killed, but her thinking and values won’t die. She is sure to always have her mum in her heart. Dayavanti doesn’t spare Avni and shoots her. Avni drowns in the river after getting shot.

The story takes a huge leap with new characters introduced to play crucial roles in Avni’s life. Neil Khanna enjoys the rains and wishes that the rain often meets him. He meets Avni’s childhood friend Ali at his cafe. He gets to learn a lot about Avni through Ali. He tells that he is searching for a generous thief, unaware that its the same Avni for whom Ali is waiting for since 15 years. Ali can still feel Avni even when she isn’t in his life. He tells Neil that Avni is in Ali’s heart.

Neil assumes that Avni is Ali’s girlfriend, lost since 15 years, unconnected. Ali tells Neil that his GPS of heart isn’t wrong, he wants to meet Avni. Neil tells about the thief of case 123, a mystery troubling him. Meanwhile, Avni and Neil cross paths at the hospital. Avni makes an entry as the cool thief, robbing money and then donating it at the hospital. Neil doesn’t realize that the girl who passed by is the same thief he is finding.

He wants to catch the thief soon. Avni prepares herself to face Dayavanti after 15 long years. Avni pledges revenge on Dayavanti and her family by gate crashing Rhea’s engagement. Neil and Avni meet again at the cliff. She falls down in the river, while Neil becomes her savior. How much did this flash back the AvNeil moment for you?