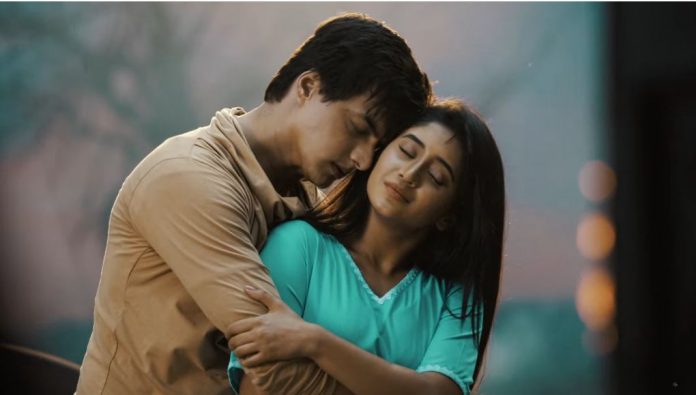 Yeh Rishta Leap Kaira Naitik Akshara Starplus Prime Star Plus has been airing the show since the very start. The viewers are getting to see the lovely bonding between Akshara and Naitik once again, since the days of their alliance, pre-marriage ceremonies and their marriage celebrations.

The recent episodes aired on the channel during the lockdown period brings Akshara and Naitik’s post marriage phase. Akshara is falling in love with Naitik, who has promised to give her ample time until she accepts him heartily. Naitik proves to be the best husband by showing utmost support. Because of the arranged marriage concept, their love story takes a flight slowly, unlike Naira and Kartik, who fell in love first and then decided to get married.

There is a different charm in Naitik and Akshara’s love tale, developed with much maturity, charm and faith. An outstanding couple becomes an example of true love in their family circle and friends. Naitik and Akshara’s love gets revisited again for those who missed those episodes many years back. On the other hand, Kaira – Kartik and Naira together, have been much famous ever since the show took the big leap. Their chemistry has also been amazing.

There is no close competition between both the hit Jodis of the show, for the fact that they both have their own strong stand. Post Akshara’s death sequence, Naitik has been with Kartik and Naira to shoulder them emotionally. He has played a big role in uniting Kaira after their separation. The college track where Kartik and Naira meet and decide to reconcile has been a memorable one.

Naitik’s absence in the story is still felt. The show is progressing towards another leap with Kaira’s entry. Nevertheless, the leap will be a really short one, with major focus on Kaira fitting into the Goenka family. The big leap news with Kaira growing up and her love interest entry is still too far to come. Kartik and Naira’s daughter returns for the good, with major drama coming up.

By the time the show airs new track once again, Naitik and Akshara’s story can be re-watched on the channel. The coming track on the alternate time slot is of little Naksh’s entry in Singhania family. Who is your favorite couple from the show, among Naitik-Akshara, Kartik-Naira and Naksh-Kirti? Shoot down your comments in the section below.