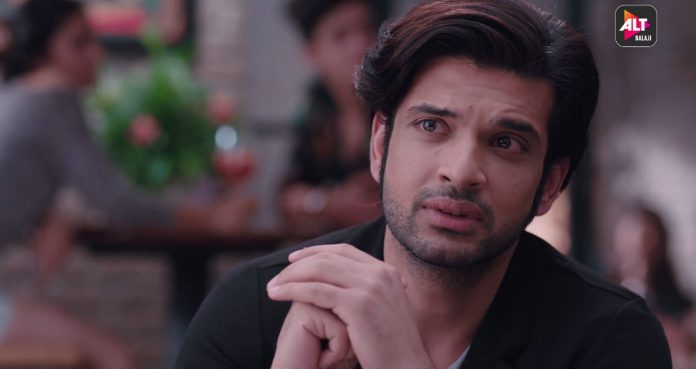 Alt Balaji series Episode 14 Dil Hi Toh Hai Twists Rithvik misses to see the photo. He screams on seeing a lizard. Palak comes to help. She gets the picture. She hides it from Rithvik. He thanks her for the help. He invites Palak for the get together. He tells her that Shanaya is meeting someone special. He asks her to invite Vikrant and come along. Palak tells that she didn’t decide yet. He asks her to just come. He can’t express his feelings. He feels that he has met Palak before. He tells her that he has a strong feeling that he knew her since long. She doesn’t admit anything.

She tells that she used to take care of him when he was in coma. Rohit wants to know who is Ananya dating. Rithvik asks why doesn’t he find it out. Shivam lies about it. Aman guesses that the guy is younger to Ananya. Ananya wants to fix Shanaya’s match. Aman tells the gang that the guy has come. They disperse and try to keep an eye on Shanaya. Rithvik asks if Vikrant didn’t come. Shanaya meets Kartik. The gang finds the guy nice. They have different opinions about Kartik. Shivam goes to test the guy. He rags Kartik and asks him to just sing for Shanaya.

Rithvik asks them to let Shivam rag the guy. Shanaya doesn’t want them to embarrass her. Rithvik asks Shivam to make Kartik dance. Vikrant lands to meet Palak. He learns that Kartik is going to sing for Shanaya. Kartik surprises everyone by his melodious singing. Shanaya applauds for him. Kartik impresses Shanaya and her family by admitting his honest feelings for her. The gang wishes Shanaya for her life’s new start. They get to see Setu and Rohit’s problems. Palak wants to help them sort the differences. She wishes the best for Shanaya.

Reva asks her to think of Vikrant. She wants Rithvik to understand that things have changed when he was in coma. Palak doesn’t think her memories can change. She misses him and recalls their beautiful past. Rithvik meets her to know about his memories. Palak asks him to recall the good memories instead the bad ones. He asks her to just be clear and not hide anything. Palak doesn’t want to compel him. He demands to know what he is missing in his life. Palak doesn’t want to take any risk about his health. 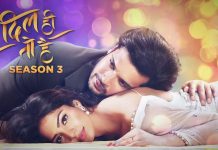