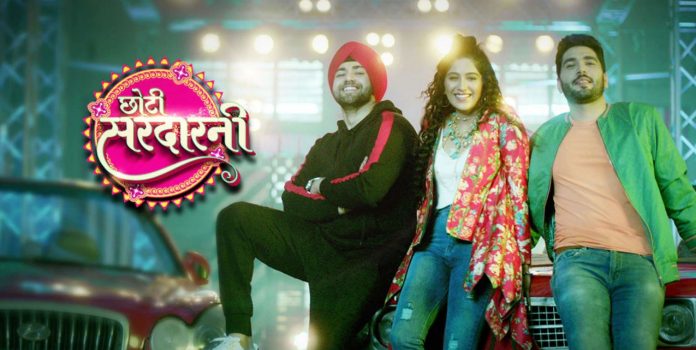 Choti Sardarni 1st September 2021 Update Upcoming twist Rajveer asks Seher to stay at home, while he goes to the hotel and returns. Karan and Param look for their sister Seher, but fail to find her anywhere. Rajveer insists Seher, and hopes that she doesn’t leave from her house. He tells her that she can’t go to anyone’s house after the rasam. Rajveer goes to the hotel to meet someone. He assures Seher that he will manage everything. Rajveer’s Maasi and guests come to meet Seher, and handover the Sangeet dress. Karan tells Param that Seher is nowhere in the house. Did Seher disregard Rajveer’s word to leave from the function?

Nima Denzongpa:
Nima and Suresh get blessed with three daughters. Suresh tells Nima that they have seen dreams together, which will soon get fulfilled. He asks her not to have any tension. Superstar Viraj comes to the chawl. He gets impressed by Nima. He meets Suresh and his family. He tells Suresh that he is lucky to get blessed with three daughters, since daughters are regarding Devis. He gives some sense to Suresh’s mum. Nima gets praised for leaving a good impression on Viraj. Nima gets happy.

Reviewed Rating for Choti Sardarni 1st September 2021 Update Upcoming twist: 3/5 This rating is solely based on the opinion of the writer. You may post your own take on the show in the comment section below.