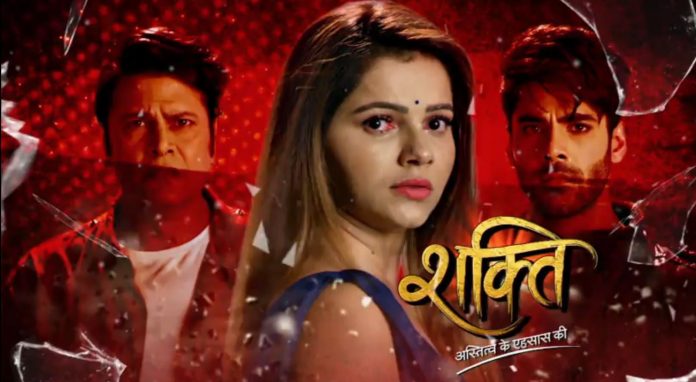 Shakti 2nd September 2021 Upcoming Preview Update Harman feels helpless that he isn’t able to get justice for his daughter Heer, knowing her in-laws had murdered her. Soumya and Harman didn’t wish Heer to have such a bad ending. He tells Soumya that Heer isn’t between them, he can’t get her murderers punished because they don’t have any evidence against Sant Baksh and Parmeet. Soumya tells him that she will not wait for any evidences, she will get justice for Heer in her own way. She wants to get the murderers punished for the crime. Virat is shocked to know about his family’s involvement in Heer’s death. He gathers evidences against them.

Soumya asks Harman to come with him. She doesn’t think its the time to feel devastated and cry, its the time to fight back. Virat meets them. He tells them that he was looking for them. Harman asks him if he has got any evidence. Virat informs that he found the evidences against the murderers. Harman tells that nobody would be able to save Daljeet, Parmeet and Sant Baksh now. He decides to get Heer’s murderers punished at the earliest.

Reviewed Rating for Shakti 2nd September 2021 Update Soumya Harman vow: 2/5 This rating is solely based on the opinion of the writer. You may post your own take on the show in the comment section below.