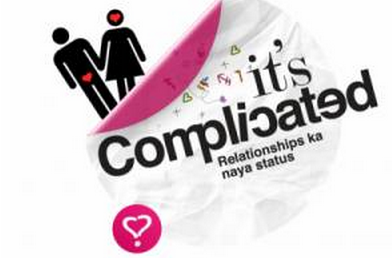 The subline of the show is Relationship Ka Naya Status. Every girl wants a man with a plan. It is true to some extent. While girls these days prefer the bad guys over the good guys. As the latter only think about their image in the public and also what others might think about them if they do anything wrong. The good guys are not genuinely good from heart, but try to look good to the world. Coming to the bad guys, they don’t care about anyone and do what their heart says. They are more true to girls when they really fall in love with anyone.

This show has brought some amazing leak outs from the urban living. The show has a different appeal which was not seen on Indian Television for long. Love is really complicated and to keep a relationship is even more complicated. Men are from Mars and the women are from Venus. What does a man want can be understood, but what does a woman want is always a question. This show is a story of six people, three boys and three girls, who share an apartment and live together. They get to know what they think about the opposite sex. Watch this show which is meant for the teens at 6 PM IST on Channel V.