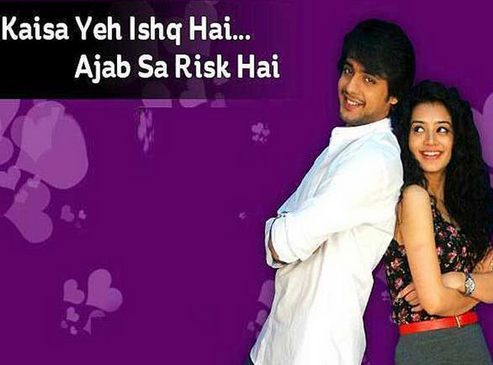 Lohari and Simran were always playing games to win over each other. There was no one’s victory and no one’s failure. They were equal and had a touch competition. Simran is young but equally smart to outdo the experienced and clever Lohari. Lohari has more evil intentions. This time she plans to kill Tau ji, her own brother. She asks Rajveer to mix poison in the Kheer which Tau ji will be having during his one day fast.

Rajveer is spell bound and disappears from the house so that he can avoid his mum and her evil plan. Lohari goes an extra step seeing Rajveer missing, she mixes the poison herself. Simran knows this fact as she has asked Gabru to record everything in his camera. Simran stops Tau ji from eating the Kheer saying Lohari has mixed poison in it. Simran shows them the recording in which she is seen mixing something in the Kheer. Tau ji is shocked and much angry on Lohari seeing the proof. Lohari wants to prove herself innocent and eats the Kheer. To everyone’s shock, she faints. Is she acting or really going to die, only the time will tell. Lohari is always ahead of Simran and the viewers will be seeing how she cleans all blames by acting manipulative. Keep reading.