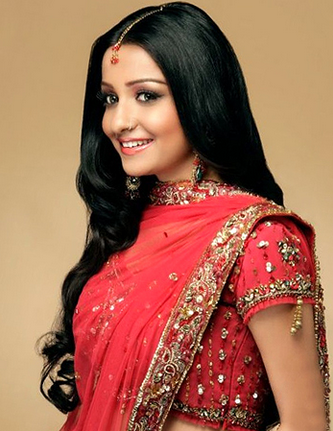 EK Boond Ishq is not getting enough of showcasing love. Tara is full of positivity and enthusiasm who can do anything for truth. After Tara knew the truth about Kalavati, she wants to inform this as soon as possible to Mrityunjay.

She wants to tell him that Rudra Pratap is Kalavati. Rudra Pratap tries to stop Tara but she warns him telling him that she will tell his truth to the whole truth and expose him. Tara goes to meet Mrityunjay in jail but she is not allowed to meet him. Rudra gets Mrityunjay beaten up in jai by his goons and Tara is upset seeing that.

Yug helps Tara in her struggle and they think of an idea. Tara decides to dress up like an electrician guy and go to the jail stating electricity work so that no one can stop her. She gets into a new look which is cute. She enters the jail as a guy and tries to look out for Mrityunjay so that she can tell him the truth. Will Tara’s attempt be successful? We hope so. After all she is the shining star (Tara)of everyone’s eyes.