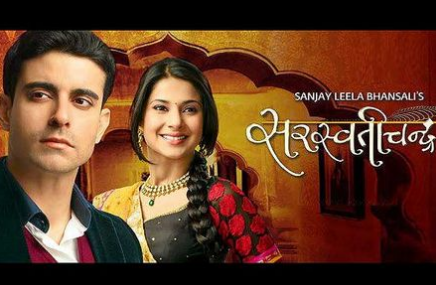 But Kumud is a strong character who believes in relations and their significance. Kumud smartly makes the brother’s dispute get solved. Danny’s mind finally comes to his senses. Danny patches up with Saras and also apologizes to Kusum. He clears his heart before burning Holika. Ghuman is shocked to see her move gone wrong. Danny and Saras burn the Holika together. What will be Kabir’s stand now? Will he still support Ghuman in making the brothers apart? Laxminandan will be shown recovering soon. We have to see what issues he solves when he comes to his senses.

Kumud plays hide and seek with Saras in the Holi Celebrations but Saras is not the one to leave her. He is adamant to color her. It will be a cute scene where she asks him not to apply her Holi. She keeps a condition for him to color her without touching her, without applying color and water. Saras will think something new. Saras beats the Dhol and the Desai and Vyas family have a rocking MelMilaap.