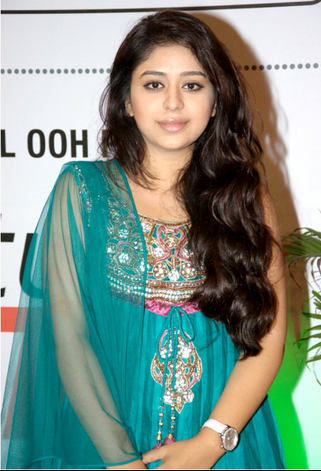 Aditi has been wandering in the house like a ghost. Shlok sees her once but thinks its his imagination as he was drunk at that time. He ignores the scene. Astha sees her too but not her face. Astha thinks there is someone wearing a bridal dress who is roaming in the house. The twist comes when Aditi goes a step further to fool everyone. She sees Astha acting clever and changes her plan. She comes infront of everyone by going to the terrace and climbing up the railing.

She walks on the railing and stands to jump off the terrace. She thinks by acting so, she can get Shlok. Astha calls Shlok and Anjali there seeing Aditi. Shlok rescues Aditi from falling off the edge and she faints. Aditi is quiet clever and plays her game safe. She wakes up and Astha asks her why is she doing all this. Aditi acts innocent and asks her back that what am I doing here and why am I wearing this bridal dress, as if someone made her ready. She tells them that she walks in sleep and she was unaware of this fact. Shlok and Anjali come in her words, but Astha will doubt her. Will Astha see the real face of Aditi? Let’s see.