The great epic war of the Mahabharat which happens in the Kurukshetra is soon to be initiated as Arjun tells in the Rajya Sabha that he is ready for the war to take revenge for Draupdi’s disrobement. While Draupadi was being disrobed by Dushasan, Lord Krishna unwinds the cloth from his finger, which Draupadi tied to him when he was wounded, and passes down the cloth to her which saves her respect in the Sabha amidst many men. Bhishma thanks Krishna for not letting any Adharma happen. Duryodhan is shocked to see the miracle. Kunti and Gandhari come to witness this and are shocked. 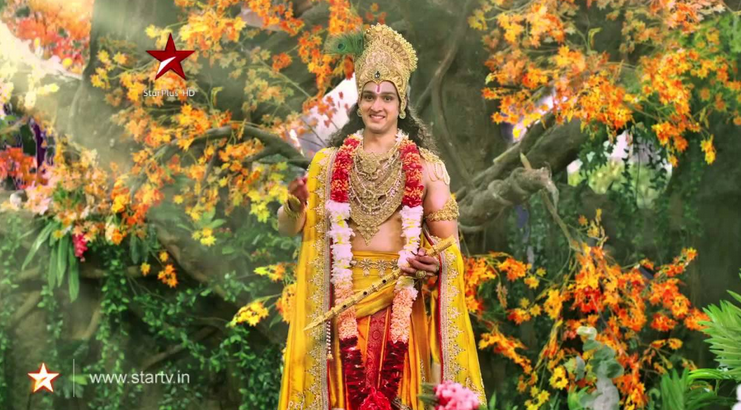 Draupadi tells them that she will curse everyone there who has tried to disrobe her of her respect. Gandhari requests her not to punish her sons by her curse. Dhritarashtra asks Draupadi to forgive his sons and make any wish, he promises he will fulfill it. Draupadi asks him to return all the pride, wealth and weapons to the Pandavas with due respect. Pandavas are ashamed that they could not save their wife from getting insulted and she is still thinking about their honor. 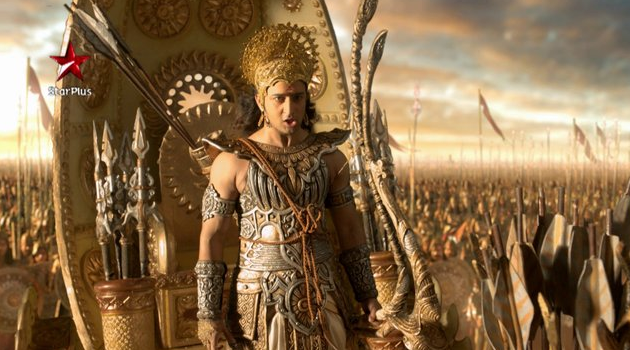 Draupadi sheds some tears which are equivalent of fire. Arjun asks her to calm down and gives them a chance to take revenge. Bheem tells Dhritarashtra that all his sons will be killed by him. Arjun asks the Kauravas to be ready for Mahabharat…. This leads to the great Mahabharat war which lasted for 15 days, the final Adhyay of the Mahabharat. It will be great to see. Keep watching Mahabharat only on Star Plus.