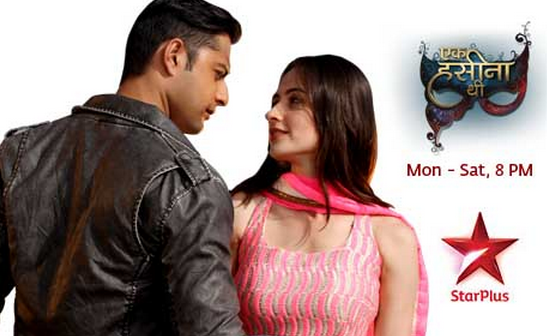 Durga invites the Goenkas in the party. Her pains get revived seeing Shaurya infront of her eyes. She hires a journalist and makes sure Shaurya’s past related to the rape case comes into limelight. Shaurya is embarrassed by the questions, and more than him, his parents feel they lost their respect. Durga looks surprised knowing about him that he raped a girl. Shaurya’s temper raises and he beats the journalist. Durga was waiting for this to see his true side. Shaurya feels his image got ruined and gets disturbed.

Shaurya is more adamant to get Durga now and want to know about the journalist and why the old case came on the surface. Durga wants to play the game being hidden and acting like a friend to the Goenkas. Will Shaurya find out that it was Durga who called the journalist in the party to create a scene against him? Keep reading.