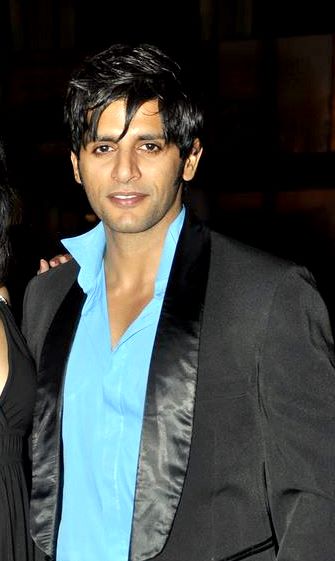 Karanvir is going to enter the show after its 20-year leap and don the role of a young, brash, enterprising, and a charmer man. He is playing the role Ahil Raza Ibrahim. He says that in this role, the women falls in love with him while the men are jealous with him.

His role has lot of passion, and independent nature. Karan’s styling on the show is also very unconventional such an example – he is seen wearing Blazer with shorts and slippers, and he will don many other surprising styles. Surbhi Jyoti will continue to essay the role of Sanam-the daughter of Mrs and Mr Khan after the 20-year leap and will try to make Ahil Raza sober on the show. Both the roles of Asad and Zoya will not be seen after the leap as they will die. We will see how Ahil Raza’s role (Karan) role will develop and evolve post the leap. The 18-year leap will be shown on 21st April.