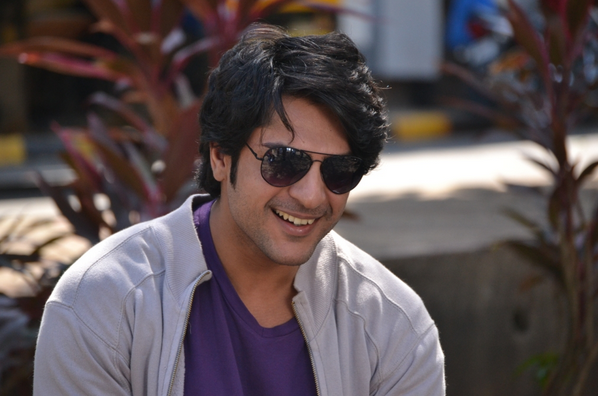 Saras is trying hard to find the culprit behind the kids’s food poisoning at the school. Kumud goes to Delhi along with the principal to talks to the affiliation officer Mr. Shukla. Initially Shukla is not convinced by them to keep on the affiliation. But knowing the school’s 100 percent result, he decides to give them another chance as Ratnagiri’s kids’ future depends on the school. He does not cancel the affiliation which makes Kumud really happy. Kumud is back in Ratnagiri and joins Saras in solving the school’s mystery.

Meanwhile, Kabir thinks that the Desai family has planted Anushka purposely in the house to make him know her and agree for the marriage. He thinks she is a prospective bride for him, and he tries to stay away from her. Anushka is a bubbly, full of life and a fun loving girl. She feels Kabir is very rude. The track will be showing how Kabir and Anushka come closer realizing their goodness. Kabir’s tough heart melts with Anushka’s lively and sweet nature. The fate has something in store for them. Watch Saraswatichandra on Star Plus.