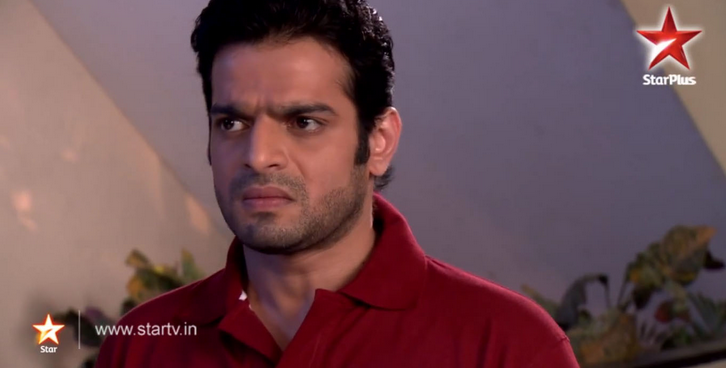 So, all the news of Mihir being behind the accident proved to be false, as it was just the hype to raise people’s interest in the show. While Shagun was covering Adi’s crime and took all the blame on her, to save him from going to jail, and even she would have been questioned to give a car to a minor. Shagun have told Raman that she did Mrs. Iyer’s accident for which he supported her knowing how much Adi loves her and is dependent on her, but after he comes across the truth that actually its Adi who did the accident, Raman gets shattered and is helpless to cover out his crime from the Iyers and the police.

Raman loves Adi a lot and he is his weakness, which Shagun is using out to manipulate his and Ishita’s lives. Shagun is still falling for Raman, seeing how much he cares for her and taunts Ashok too. She was about to tell him that if his behavior does not change towards her then she would not wait to go back to Raman. She is mistaken as Raman is helping her only because of Adi and that’s the only relation they have in between now. Adi is their connecting link and Raman is hating himself to lie to Ishita.

Vandu has given her pregnancy news to everyone which made them happy. Ishita is relieved for a bit seeing happiness come home, but she is upset having seen Raman and Shagun together, and knowing they were in hotel room all day, Raman justifies himself, to which Ishita tells him nothing is more than trust, if he trusts her, he would have shared everything. Raman can’t share Adi’s matter with her, as Ishita would not spare the culprit for her Amma’s accident. Will Adi understand Raman’s love and worry for him? Will Ishita forgive Raman knowing the truth? Keep reading.