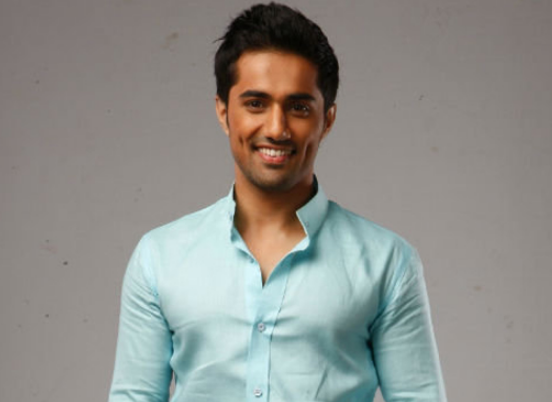 Shantanu, Paro’s first husband’s brother, is revealed in the show, who is desperate to take his revenge from Paro for his brother’s death. While she got lucky at the acid attack time, she won’t be lucky everytime, thinking this Ruddra sticks to her all the time to protect her. Initially, he doubts Tejawat to be behind this attack, but later on, he suspects someone else is doing this. He protects Paro being with her and gets a call to report at BSF camp. Rudra talks to his boss and shares his need to be with his wife Paro as her life is in danger. The chief asks him to come over and he will send some office for Paro’s safety. Rudra agrees, not knowing that Shantanu will be landing at his home as the officer.

Shantanu is determined to kill Paro and this is a golden chance for him, as Rudra is far for duty. While Paro is alone at home, Shantanu walks in and aims a gun at her, saying two things should be intense in life, one love and other hatred. Will Rudra be able to save Paro this time. Watch out this Thursday, where the channel is bringing good twists in both shows Beintehaa and Rangrasiya. Keep reading.