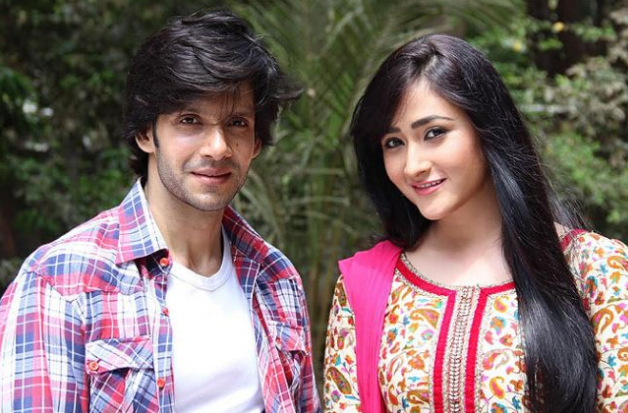 As we have told you before in this show related post, about Shaurya hiring a contract sharp shooter to kill Dev, the viewers will get to see a new side of Durga now, just like the lively Nitya. Durga is calm and composed, but Nitya was spontaneous. Durga is confused about Dev, whom does he love, after what Dev’s friend Gautam told her about Dev always being in love with Nitya. Dayal asks Durga to trust Dev as even Payal feels he is a good person. Shaurya is burning in jealousy and made a grand plan to make extortions calls to his parents, so that when Dev is killed, he gets out from the incident clean chit. He hires Elena and gives her Dev as her next target.

Shaurya calls up Dev as an extortionist and tells him that Shaurya’s life is in danger, so better safe him if you can. Dev really gets worried for Shaurya and runs to the farmhouse where he is with his friends, but is stopped on the lonely road by some tree. Dev gets shot by Elena and falls on the road. Shaurya is very glad seeing him and takes a selfie with him, not knowing that this stupidity may cost him to go behind bars later. Durga and Dayal passes by that road, just when Akash informs him about many extortion calls made to Goenkas by someone.

Durga sees Dev’s car and stops. They come out and see Dev shot and lying unconscious. Durga is shocked and cries. They rush Dev to the hospital where she takes utter car of him and her tears do not stop. Dev gets treated and the bullets are removed. He gets into his sensed and is puzzled and surprised seeing her cry miserably for him. He does not understand how is she linked to him that she is not able to control her tears seeing him in pain. Durga finally witnessing Nitya’s pic in his locket and returns it to him. She now knows what Dayal told her about Dev is right and he did not cheat her, someone kept him away from Nitya and hacked his email to send her unsupportive mails. Durga now believes Dev really loves her and wants him to be perfectly fine soon. She makes sure she makes him fine like before and becomes her good friend, without showing him her real identity. Well, truth does not hide for long and soon Dev will be knowing that Durga is his Nitya. Keep reading.