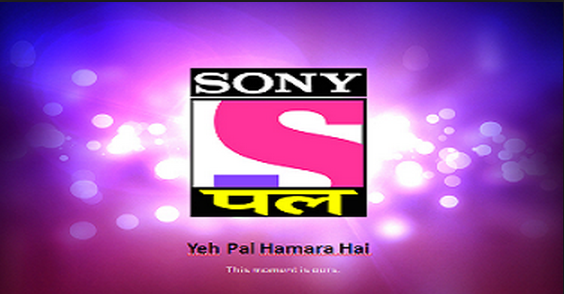 Soniya eagerly waits for Raghav and sadly starts dancing aggressively. Raghav reaches venue and starts playing drum. She gets happy seeing him. They both start dancing happily. Ratna also reaches venue. Raghav introduces Ratna to Soniya and her sisters. They are shocked to see Ratna.

Sooraj asks mama for chocolate spread on kheera sandwich. Amrita says it is a bad combination. The kids ask Karan to have the sandwich, but Karan says he is allergic to kheera. Mrs. Kapoor asks her to give him an apple. The kids says that an apple a day keeps a doctor away. Karan asks Amrita that she make fun of everything. Amrita complains that he has problem with the people in the small cities.

Prabha says we have no strength to even hope. Aashi says there is no ending of hope. Vishnu and Prabha are worried for their house. Aashi goes to Delhi and meets her parents. She tells them about the miseries of Vishnu and Prabha. She says how could you snatch someone’s house.

Mahesh says he is telling truth and says he is with him, asks Neeta and Savita not to discuss about this topic again. Kabeer then says Neeta that he got a best friend in Piya now and asks if he can continue with her friendship or not. Aditi says Piya that she needs a beautiful and charming girl for Kabeer. Just then a girl clashes with kabeer and fall on him.

Raja Vikramaditya then uses his yogshakti and helps Martand to hit the target at point blank and wins everyone claps and applaud. Yogmala is then seen talking to Raja bhoj and Chitralekha is seen putting garland to Raja Vikramadityas and everyone in the hall look on shocked.

Najma is watching tennis championship on a tv in her locality. Imran observes her from far. She jumps in joy as Sania wins the match. He too smiles seeing her happy. Najma turns and her smile disappears as she finds her Bade Abbu standing behind watching her angrily. Imran too notices him.