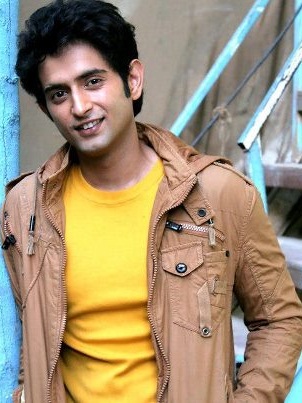 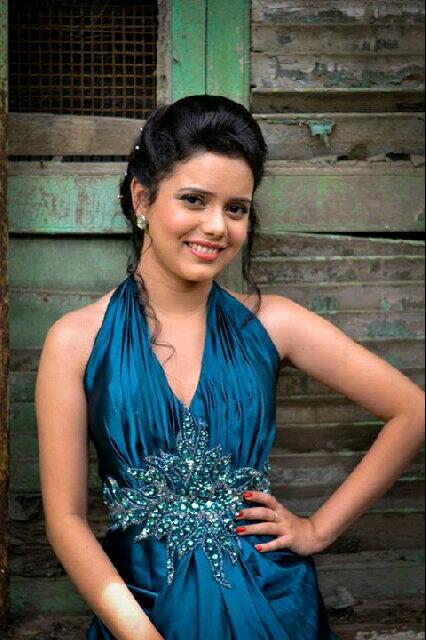 The story is about a boy whose father works as a flower vendor and a girl from upper middle-class background. He helps her in studies and on one occasion of studying session she calls him a genius who doesn’t understand anything. He looks naive on her thought.

They spend more time studying together. He makes sure that she understands and learns the subject well. The boy is portrayed by actor Mudit Nayar and he speaks that Pyaar, Love, Aashiqui is from heart. After a while, the girl’s father comes to know that his daughter has fallen in love with a boy whose father works as flower vendor. He confronts his daughter and slaps her with anger. She informs him of taking her own decisions since she is not a child anymore. He doesn’t listen to her and insults the boy and wants him to leave. Mudit speaks that people who weigh between rich vs. poor will get a tough lesson this time. The young couple defies the economic class separation and the unacceptability of girl’s father to finally realize their lovestruck feelings. In the end, both are seen holding their hands with a smile and the story ends on that happy note. 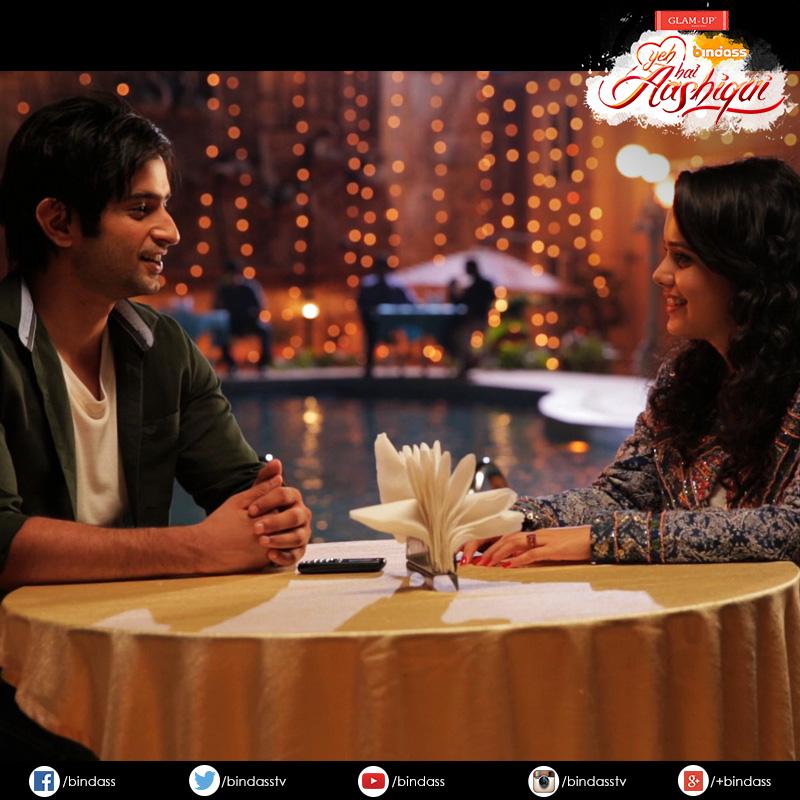 Some of the questions are, What made the girl to develop feelings for the boy in first place ? How did the boy didn’t bother about the class divide – rich vs. poor and was true with himself in reciprocating the same feelings for her ? How did they convince the girl’s father and others who might be opposing their love ? Were there any common things in them which acted as catalyst in their love given that the main difference was their economic status ? Stay tuned to Yeh Hai Aashiqui this Sunday @ 7 PM on Bindass.

Info on Cast:
* The boy is portrayed by actor Mudit Nayar.
– Mudit Nayar was born on 3rd May, 1987 in Allahabad, Uttar Pradesh, India.
– He studied in Delhi Public School (DPS) and also had keen interest in Sports.
– Training for Acting under renowned theatre and acting coach/director – Barry John in Delhi.
– Portrayed the role of Tanmay in Sony TV’s show Palampur Express (2009)
– Played the role of Keshav in Star Plus’s show Teri Meri Love Stories (2012)
– Worked in the role of Jeet Saluja in Sony TV’s Anamika (2012-2013) [Horror show]

Promo 2: Mudit speaking How he stand for love
[youtube id=http://youtu.be/pLMYiZ6dCVQ]