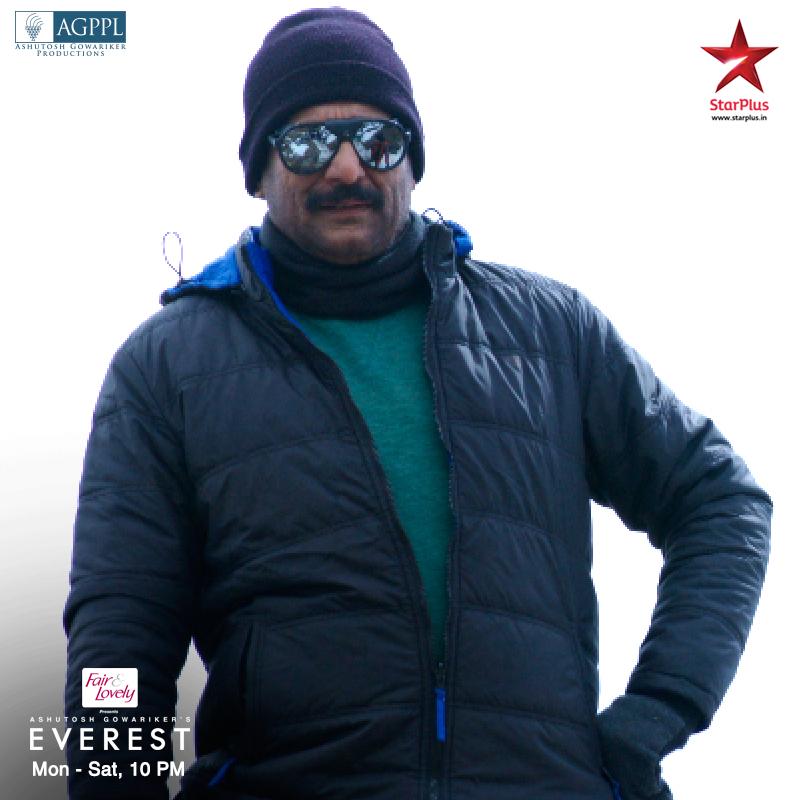 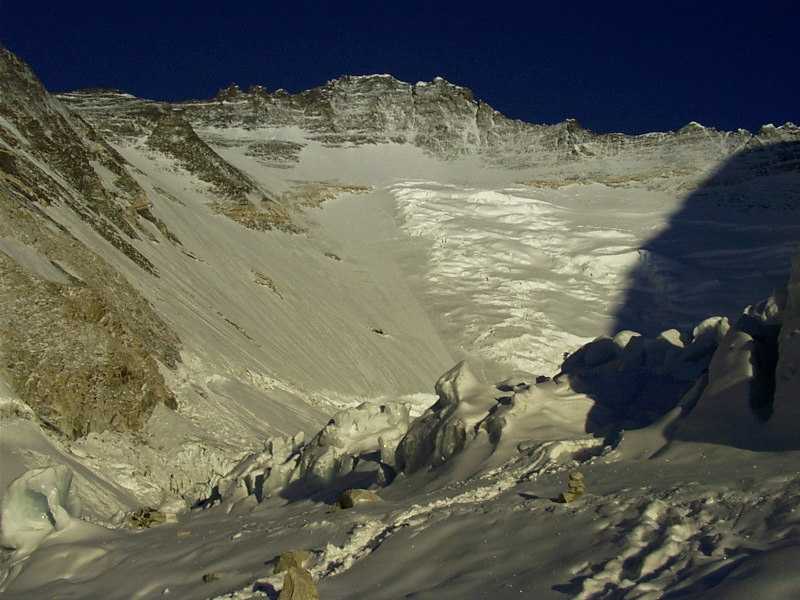 After Ramesh’s climate data tweak/tamper in preponing Everest summit expedition, Abhiyankar’s team was about to leave within 2 days though informed by holy people whom Sherpa’s believe on not favorable time to leave for summit. Ramesh rubbishes their belief since he wants the team to start at the earliest keeping his aspirations on king’s serpage at the peak of Everest. Abhiyankar’s team starts leaving to start their summit and soon discovers an associate team member of Nasir’s Danish expedition team.  He informs Abhiyankar & all that Nasir & his team are stranded and lost communication during their summit trail. Sam manages to connect Nasir’s team and they ask him for help otherwise all will die. Abhiyankar decides to go ahead with the rescue mission to save Nasir & team though the weather is stormy and extremely dangerous and if someone goes it would be like suicide. Abhiyankar believes in fate, experience and training to overcome challenges and always yearn for team effort and people first. Moreover, he understands how Tara died on a fateful day when they were returning after doing Everest summit and if someone would have helped him then Tara would have been alive. He doesn’t want to see Nasir & his team die without his rescue attempt and thus risking his own life for the rescue operation.

Nasir and his team are stucked at Geneva Spur – a large rock. In rescue efforts, normally helicopters and special team are needed but it is difficult possibility there. What kind of rescue mission will Abhiyankar plan with his limited resources and gigantic challenge ahead ? Can Rina help them, Sam in any way possible – broadcast and TV communication capability works at the base camp ? Coming to Arjun and Rina’s relationship. He wishes to be back with her if he comes safe after summiting the Everest expedition. She changed her stand from rejecting him outrightly as she was heart-broken to have finally accepted him and informed on waiting for him. At Ramesh’s end, he had somehow managed to change climate data at Sam’s end but doesn’t care of the consequences that Abhiyankar and other team would suffer and is blinded in his pursuit of king’s serpage and its 1,000 crore worth. Will Ramesh’s guilt in tampering climate data come out in open and known to Abhiyankar & team before the actual Everest summit ?

* Geneva Spur is a geological feature on Mount Everest and a large rock buttress near the summits of Everest. The spur provides a route and is usually traversed by climbers heading for Everest summits. According to G. Plimpton, he quotes the spur as – “Far bigger than it looks from a distance, Geneva Spur was a welcome mixture of snow and rock scrambling”. The spur is between 25,000 and 26,000 feet altitude.