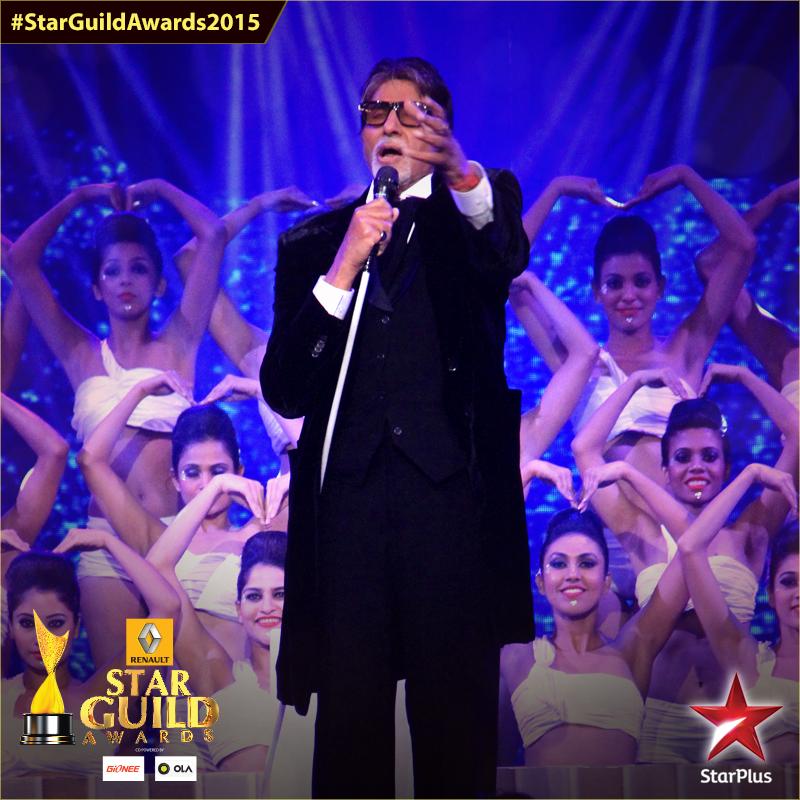 The Star Guild Awards was previously known as the Apsara Film & Television Producers Guild Award. It is an accolade given to recognize excellence in film and television. Has been one of the major award events since its inception in 2004.

* Congratulations to all nominees and Winners.

* Celebrity for a Cause – Priyanka Chopra

* Most Promising Debut of the year [Male] – Tiger Shroff

* Most Promising Debut of the year [Female] – Kriti Sannon

* Entertainer of the Year – Deepika Padukone