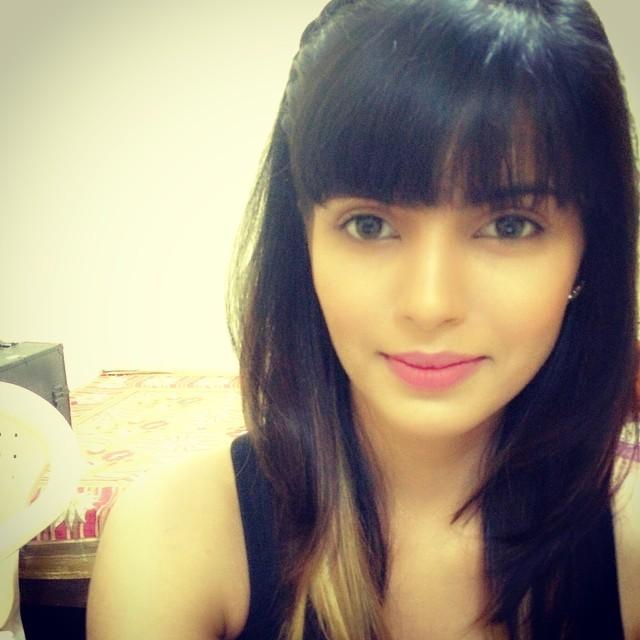 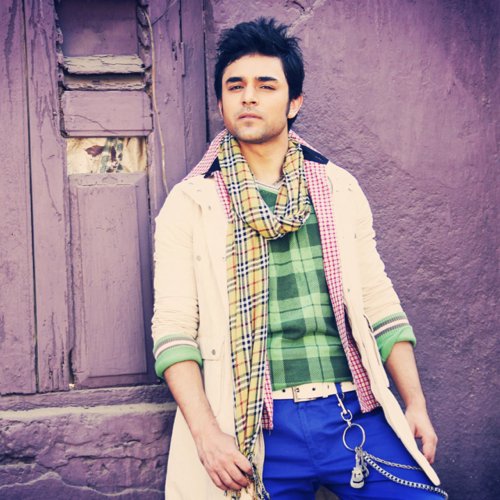 The story is set in Mumbai, 2008. Mahi – a wedding planner is seen with her assistant Ragini at a wedding place. Ragini asks when her love story will have a happy ending. Mahi replies that once her prince charming comes on a white horse her story will be complete and then speaks of having much interest in romance and love. Ragini thinks that she need to meet boys first to get her prince charming. She speaks once she finds a spark then will inform and fix her in love. Sooner then, Mahi meets Jiya whose marriage she is organizing as a wedding planner. Jiya wants a fairy tale wedding and speaks about luxury as the key and has removed the loud guests from the list. She reminds her wedding is south Mumbai style. Mahi wants to meet Jiya’s fiance to seek his opinion but Jiya informs that in her wedding everything will be according to her. As she proceeds to meet Jiya’s husband, she bumps into Aahan but doesn’t know about his identity. Ragini finds a spark between Mahi and Aahan in their first outing. He helps Mahi by taking the flower pot from there. Mahi meets the manager there and thinks him as Jiya’s husband. She wants to take his opinion but he clarifies that its not his marriage but of Aahan and directs her to him. She meets Aahan and introduces herself as Mahi – the wedding planner. Ragini thinks still there is spark.

Mahi asks about his opinion and he suggests that what Jiya wants is much fine. He says that Jiya wants grandeur and he prefers simple wedding and thus he is ok with Jiya’s opinions. Ragini thinks Aahan is very down just before marriage and Mahi thinks men are like this before marriage. However, Ragini thinks he is unhappy and sad. Rithvik Dhanjani (the host) speaks that a man’s biggest day is the marriage day and such excitement was missing from Aahan’s face. Ragini noticed this and also found a spark between Mahi and Aahan during their first outing.

Ragini is doing flower decorations and Aahan comes with Jiya there. Jiya speaks bit rudely with Ragini and Aahan apologizes to her on her behalf. Mahi comes there and shares an eyelock with Aahan. Jiya comes again and wants the decorations to be very good. Mahi continues with her work and Aahan looks at her and Ragini also follows them and thinks there is chemistry and spark between them. Ragini gets reminded of her promise that she gave to Mahi. Ragini tries to bring them closer by making them fall down, pouring flowers and so forth. Later, Jiya wants blue colors for decorations and doesn’t listen to Mahi’s suggestion. Mahi shows a stage set-up but Jiya doesn’t like it as well. Jiya thinks the seating arrangements are simple and Aahan suggests if she wants elegant then that is fine too. She makes taunt at Aahan’s taste and thinks guest will have simple food with whiskey instead of delicious food and wine. He gets bit annoyed but doesn’t show to Jiya and excuses himself. He goes to sit quietly and Mahi looks at Aahan. Ragini sends Mahi to Aahan and she asks Aahan what light color he would prefer. He remains quiet and she speaks that girls before marriage gets restless and nervousness and suggests that Jiya is also like other brides and speaks about her wedding planning experience. She asks him to choose the color – Yellow or Blue. As she was insisting much, he chooses Yellow and they have a smile.

Rithvik (the host) talks with Ragini and introduces her as cupid. She suggests that Mahi and Aahan are just friends and Rithvik thinks its the first step.

Mahi and Aahan are coming close since they are spending more time together during the wedding preparations. Later, Jiya comes to know that Aahan has chosen Yellow colors for floor and thinks he doesn’t have any taste. Mahi comes there and apologizes to Jiya for not helping Aahan in choosing the right color. She shouts at Mahi and Aahan steps in and asks her to not shout. Jiya leaves in angry mode from there while Aahan gets upset. Aahan recollects that he has shouted at Jiya for the first time for Mahi and wonders how Mahi is related to him. In the evening, Ragini asks Mahi why she took the blame of choosing the colors since it was chosen by Aahan. Mahi thinks its not right on how Jiya shouted at Aahan. Ragini reminds that Aahan started shouting once Jiya was shouting at her. She thinks he has done it for her. Mahi gets thinking and speaks to herself on not doing anything since she is the wedding planner in Aahan’s wedding. Next morning, Ragini informs Aahan on keeping some centre piece at the round table of guests. Aahan thinks that cage piece is fine and Ragini asks why he is doing the marriage if he is not happy. He speaks on doing it since he got many favors from Jiya in his life and work. Ragini counters by saying that marriage is not like a barter system and love is just love.

As the marriage preparations get more intense, he starts to feel for Mahi while she is also going through similar feelings and cries. There is sangeet function going on and he comes close to her but his friends take him away for dance. He wants Mahi to dance with him but she declines and runs. In the evening, he gives a send off to his friends and Ragini comes to meet him. She asks why he is affecting three lives and reminds that his chemistry with mahi is amazing. She also speaks of seeing love in Mahi’s eyes for him and also saw love for her in his eyes. She persuades him to go and confess his love and learns that Mahi is doing the Mandap decorations. Mahi is at the Mandap location and suddenly the power goes away and Aahan comes there with torch. He asks why she is not talking. She informs him with a teary voice on being his wedding planner and reminds that his marriage is next day with Jiya and asks him to not do any such thing. He speaks of feeling like freedom with her and cites her as the reason. He asks her to look at him in his eyes and asks whether she can lie to herself that they can’t be together or can’t do something together. He holds her face while saying so and soon the power comes back. She leaves from there with tears. Next morning, Jiya was doing her make-up and getting ready for the marriage and Aahan comes to talk with her. He wants to speak something and soon discloses that he cannot marry her. She gets disgruntled and is shocked to hear it. Mahi at her end continues to have tears and couldn’t come to terms with things. She asks the pandit to get ready. Jiya comes there and starts breaking the decorations and leaves with her parents in the car.

Mahi gets shocked to see Jiya leaving with such anger and Ragini thinks for the first time things are getting fine. Aahan calls Mahi and she wonders what’s going on and he speaks to her of not having choices and cannot destroy many lives. She learns that he has broken his relationship with Jiya. He suggests on having a break-up with Jiya since he needs a life partner and not a boss. His mother asks why he haven’t said before. He replies on not meeting someone like Mahi before thus kept quiet. He speaks more on life stress, career and learnt about himself and got introduced another time by Mahi. He suggests that she gave meaning and also completes him fully. He bends down on his knees and does the proposal asking mahi whether she will marry him. Mahi goes away from him and his mom comes with the wedding dress and requests Mahi to say yes to her son’s proposal. Mahi smiles on that note and runs to hug Aahan and says yes she is ready to marry him. Both confesses their love for each other. [Yeh Hai Aashiqui title song plays]. and the story ends on that happy note.

Rithvik speaks that if two lovers are destined then they will fall in love for sure. He also gives credit to cupid and love heroes and suggests love is all about believe.

* Ragini is played by actress Resham