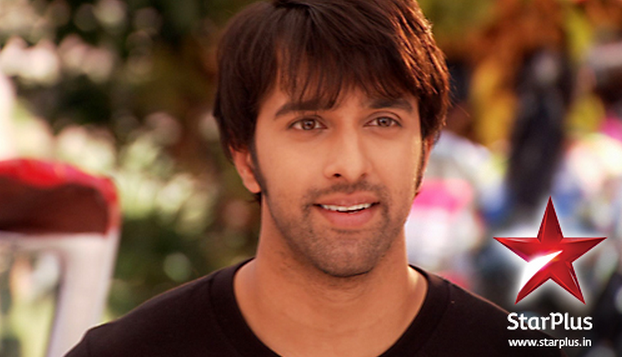 Ankit is exposed by Suhani and Soumya, and he admits all his dirty plans infront of everyone. Ankit talks bad about Soumya’s character, and Yuvraaj beats him losing his temper. Soumya thinks Yuvraaj took this step to save her respect and he still loves her. Yuvraaj clears to Suhani to focus on him and not Soumya anymore. After Ankit’s exit from the Birla House, next is the picnic plan by Soumya. It’s romance time for Suhani and Yuvraaj, as they go out for the picnic. Suhani and Yuvraaj get under the romance effect and he starts singing for her. The entire family enjoys a lot. Yuvraaj and Suhani get close and become lost in each other’s company. Yuvraaj and Suhani’s romance irks Soumya. His filmi hero mood makes Suhani happy. Sharad records Yuvraaj and Suhani’s dance.

Pratima is happy seeing Yuvraaj and Suhani’s relation becoming fine. Yuvraaj gets happy by his heart and he lets himself free in Suhani’s love, not caring what will others think. Soumya is unable to bear Yuvraaj and Suhani’s togetherness. Yuvraaj and Suhani don’t notice everyone watching them and romance. Yuvraaj opens his arms for Suhani and she hugs him. Suhani then gets shy and goes to make tea. Soumya says she did not lose hope and decides to win Yuvraaj. What will Soumya do next? Keep reading.