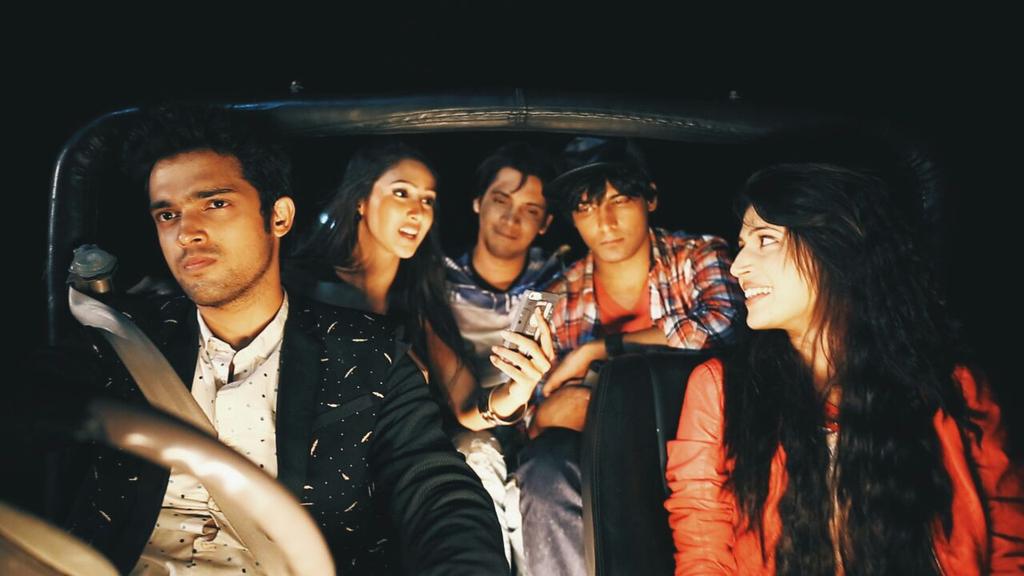 Fab 5 from SPACE are on the way to Warrior High (alma mater) to meet Warriors. Moreover, going to meet Vibha, their friend who is now an Assistant teacher. Times have changed for Fab 5 with their bonding taking some beating in comparison to the past. In particular, Dhruv’s bonding with Manik is not well since he feels jealous and also not comfortable to see Manik getting much attention and his doubts about Aaliya makes him insecure. Mukti didn’t believe in love during WH but now she loves Abhimanyu immensely. Aaliya used to love Manik in WH but after their break-up at SPACE, she started loving Dhruv and put sincere efforts to remove doubts from his mind. Cabir was the most notorious fellow of WH but now carries a helpful and quiet persona and even runs away from some things in life [turbulent equation with his mom]. Vibha also belongs to their batch and their partner in crime. In Vibha’s life, many things have happened and now she strives for financial stability, good fortune like that of previous time. She has some inhibitions of the past and it connects with Fab 5 as well. It is known she went to UK for Bachelor studies after her school but came back without completing it. So, the question is, what transpired her decision to go to UK in first place unlike Fab 5 who remained together after their WH days ?

Fab 5 are inching closer to reach WH with Manik driving the car. The same morning earlier, he went to see Nandini at college very early because of his jealousy, concerns and even bullied her. It so happens that Manik gets to sleep for brief moment while he is on the steering wheel which results in car ramming to a tree causing an accident. At this juncture, the Fab 5 is going to encounter the warriors for the first time since WH students were also present nearby around a corner. After recovering from that accident, Fab 5 going to finally marks their presence in their alma mater WH. There are some interesting things to get unravelled during Fab 5’s 2 days stay. On another front, Niti – the only current legend of her batch [to survived the night call challenge] is going to meet the Fab 5 who are the former legends in doing the same. Her bonding with Charlie gets better and tries to overcome Krissann’s taunts of her being a dwarf with a positive outlook. What the warriors are going to learn from Fab 5 ? What are the similarities they share with Fab 5 ?

Meanwhile, Siyali’s truth of taking the identity of Angela to stay in WH is going to be tested though she wants to return to her orphanage school. With Sid not giving Siyali’s box containing Utkarsh’s frog [he refers as Maa], this led to a fight between Parth and Sid. The fight ensues a tussle between Parth and Sid, and the seniors jumps in there and plans a boxing bout between them. The box will be returned by Sid only if he is defeated and it has to be seen who wins eventually. Coming back to Fab 5 in WH, the fresher’s party is the occasion, and they are also expected to give a musical performance at the party arranged by Vibha. Now the question is, what are the things from the past that going to cast its effect in the present, and also answering few questions. Amidst all these developments, what’s in store for Vibha whether she is going to impart something to Fab 5 or learn from Fab 5 with their reunion ? 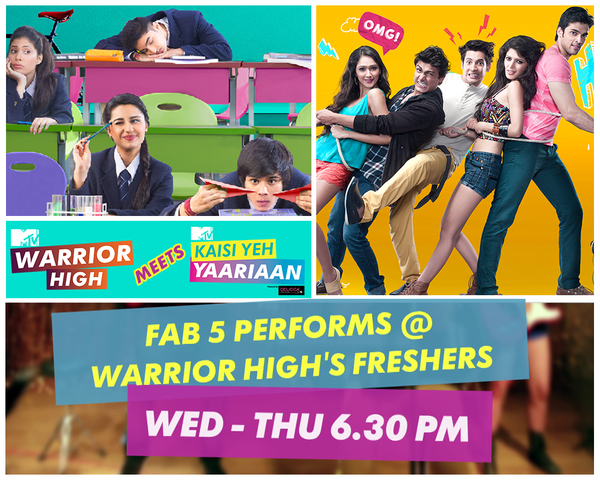