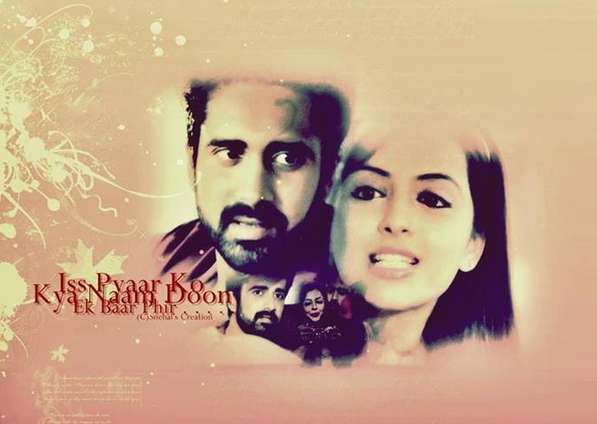 While Anjali expects Astha and Shlok to come home for the Gudi Padwa celebrations, the duo fail to go home being stuck at Sarkar house doing their respective works. While Ahilya tries to send Astha with Indrajeet to Kolhapur, Astha avoids it by making her smart excuses and decides to celebrate Gudi Padwa with Shlok. She makes all arrangements and the couple does the puja, hiding from Sarkar family. They fear of Ahilya and Indrajeet seeing them, and continue the puja. Kavita gets a hint of them and goes to see. While she makes some noise, Indrajeet arrives there to check, and luckily Astha and Shlok skip from his sight with Shontu’s timely help.

Anjali gets glad that Astha has done the puja at their home on her behalf. Also, Ankush and Mala’s marriage gets fixed and the show will have the next track on them, apart from Poornima’s love track. The trendy lass Poornima has fallen for the honest and hardworking Ballu and makes efforts to be around him. While Astha senses Poornima is upto something, Shlok does not believe that Poornima can like him. With Indrajeet and Poornima getting after Astha and Shlok, the one who supports them next in the house will be Kavita in the upcoming episodes, knowing about their love and being impressed by their devotion in Lord. Will Kavita find out that Shlok/Ballu is Niranjan’s son? Keep reading.