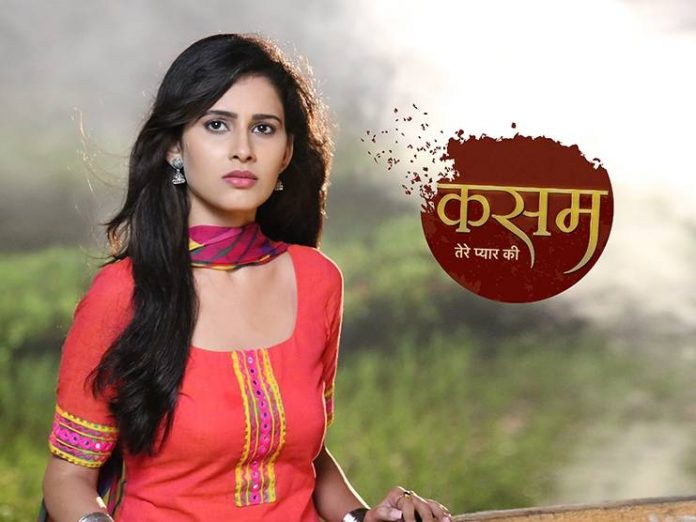 Tanuja meets with an accident by Rishi’s car. History is repeating Tanu and Rishi’s destiny. Years ago, Tanu and Rishi got separated because of a serious accident. Actually Rishi’s driver hit Tanuja with his car and that’s why Rishi takes her in his car to hospital. He couldn’t see her face as she was lied down on the back seat. He doesn’t know that Tanuja stays in his own home. Although he was getting late for a meeting, but he takes her to hospital and completes the hospital formalities.

He has saved Tanuja but when he comes to business park for meeting, suddenly there was a blast. Rishi gets saved. He got saved because of Tanuja, else he would have died if he had not taken her to hospital. Rishi and Tanu are both saved, but it is yet to be seen until when destiny will keep them apart. Tanuja’s accident happens purposely so that Rishi gets saved.