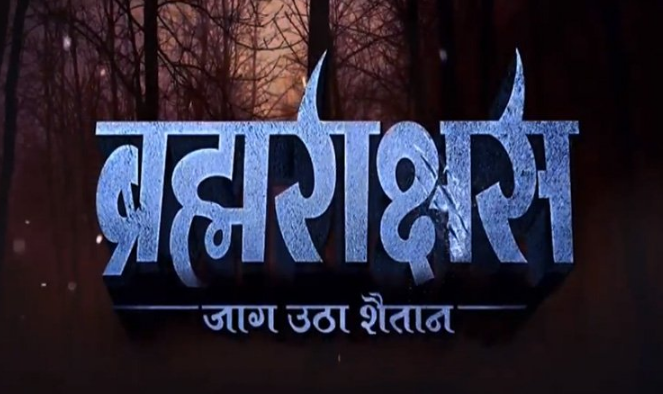 Brahma Rakshas hates brides and bridal dress. Rishabh and Raina have done a mistake. Mohi warns them not to get marriage done, but Raina made Rakhi elope and marry. Rishabh and Raina would have trusted villagers, when they warm them not to let the bride wear sindoor, mangalsultra and bridal dress. Rishabh insisted to get his only sister Rakhi married with all the rituals. Unfortunately, she gets killed by Brahmarakshas. Brahmarakshas sees Rakhi in bridal dress, captures her and kills her infront of Raina and Rishabh. They shout and try to save Rakhi, but fail in all attempts. BrahmaRakshas is very dreadful and powerful. No human can fail him and get affected by the devil’s silent strike.

Later, Rishabh brings Rakhi’s dead body home. Everyone gets shattered seeing the bride dead. Rakhi’s mum cries badly. Raina is blamed by Rishabh and Rakhi’s mum. Everyone cry and mourn for Rakhi’s death. Raina determines to kill Brahmarakshas and asks Rishabh to help her. Rishabh asks what you will do. Raina says I will kill him and cries losing her best friend. Will Raina be able to find out way to take down BrahmaRakshas? Keep reading.