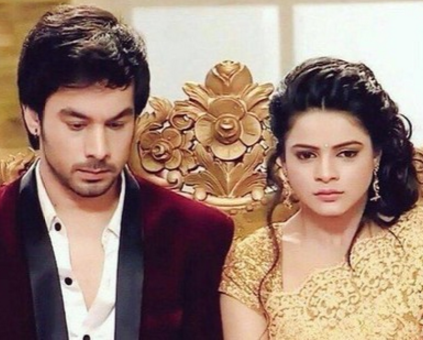 Bihaan gets to know truth that Kosi is his real mother. Bihaan does not believe it at first, but Vasundara confirms it. Kosi decides to take Bihaan along with her. Thapki pleads to Kosi Devi for not taking Bihaan with them. Kosi Devi makes Bihaan emotional and acts very much innocent. Bihaan comes on her words. Bihaan decides to go with Kosi Devi and asks Thapki to come with him. Thapki opposes his decision and refuses to leave Pandey family. Thapki stands with Vasundara to support her. While Bihaan gets on Kosi Devi’s side, Thapki gets against him.

Bihaan gets distanced from Thapki and makes it clear to her, that they can’t live together now. He wants to go with Kosi Devi and Thapki wants to stay back with Vasundara. Bihaan tells her that since their destinations and aims changed, they will have to part ways. Vasundara does not allow Bihaan to leave. Bihaan then welcomes Kosi Devi in Pandey Nivaas.