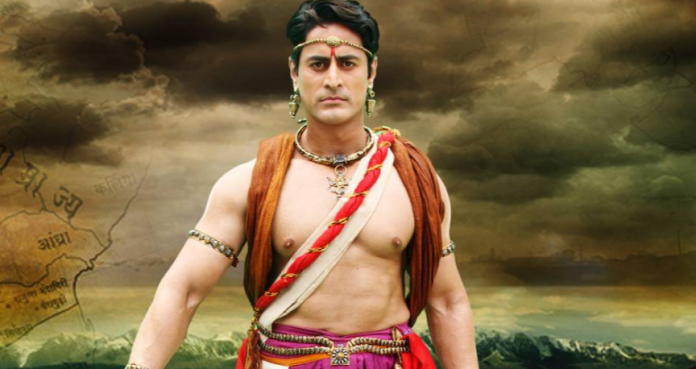 Kaurvaki slaps Ashok and refuses to marry him. Kaurvaki leaves him in the mandap and is very much hurt to see Ashok’s madness. Kaurvaki challenges Ashok that no girl will be ready to marry him. She scolds him for not being able to control his anger and failing to be human. Ashok gets angry and proposes Kaurvaki’s best friend Devi to marry him. 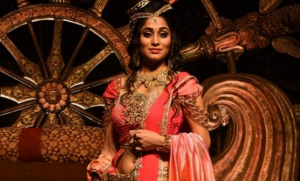 Kaurvaki did not know Ashok will marry Devi and forget her love in a moment. Devi agrees to marry Ashok. Ashok angrily takes Devi to the mandap. Ashok marries Devi infront of Kaurvaki. Kaurvaki angrily leaves from the place. Devi gets in dilemma over supporting Kaurvaki or Ashok.