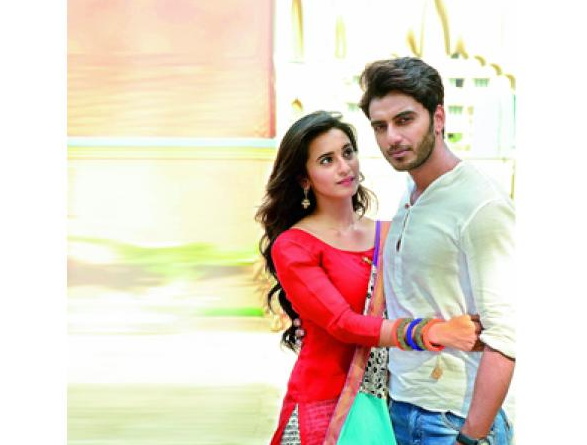 Ramakant’s sudden and shocking death is not believed by society. Sujata has turned into a widow and has lost her husband forever. Atharv and Vividha realize her pain, and stand by her to answer the society. Vividha counts the shameful acts of the society men and makes them speechless. The society men get revengeful towards Kailash, who called them at home to taunt on Sujata’s character. Kailash later apologizes to them for their insult done by Vividha.

On the other hand, Ramakant‘s family is shown, who are proud of Ramakant’s service in army. The respectable family mourns for the brave army officer’s death. Ramakant spoke to Kailash before his death, about his son’s alliance with Vividha. Kailash plays his cards well and reaches Ramakant’s place to inform his family over Ramakant’s unfulfilled wish. He tells them how Ramakant gave his son’s proposal for Vividha and this wish really meant to him. The family decides to give their nod to Vividha and their son’s relation, just to keep Ramakant’s last wish. Kailash succeeds to fix Vividha’s marriage and Ramakant’s other son. Will Atharv get to know of Kailash’s game and stop the marriage? Keep reading.