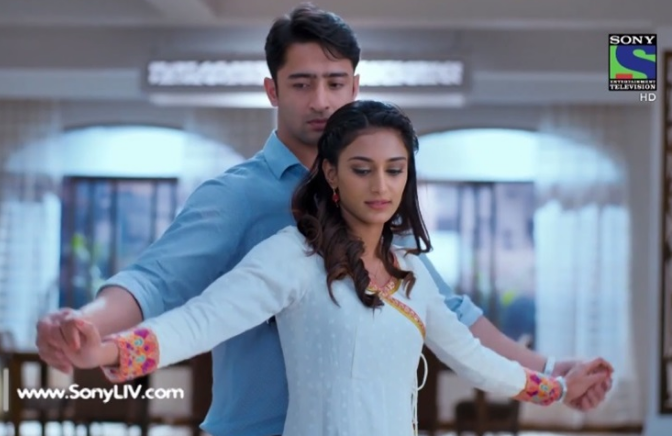 Dev wants Sonakshi’s happiness and he loves Sonakshi. He does not want Sonakshi to stay with him and live unhappily, he wants her to stay happy with Ritwik. The fate is playing games with them. Sonakshi is going ahead in life with Ritwik. She has her family’s blessings, and Dev has realized his true love so late. Dev felt he has a right to meet Sonakshi for the final time, being her lover. Ritwik gets upset seeing Sonakshi with Dev.