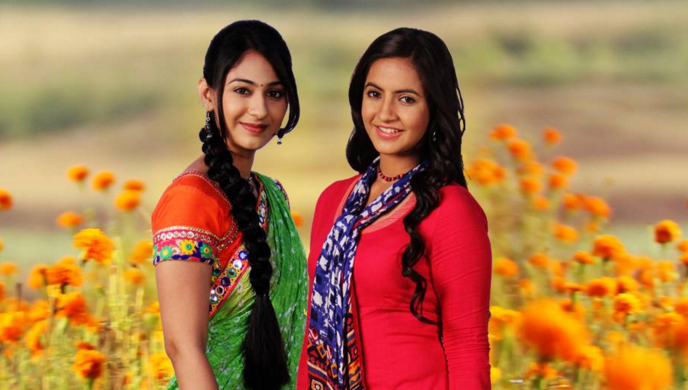 Chakor and Imli dance in the Navratri function. The show brings the celebrations event. Imli dances for Vivaan. Suraj is jealous seeing Imli. Vivaan praises Chakor and tells Imli that Chakor is the best and Imli can’t make her lose. Imli gets jealous and wants to win to show to Vivaan. She does not want to make Chakor lose, but wants to prove to Vivaan that she is the best.

Imli sees Vivaan leaving while her dance is near the end. Imli and Chakor show their tashan on the dance stage. Chakor also dances along Imli. Everyone clap for their performance. Later, Suraj wants Chakor to give her divorce. Chakor does not get ready to give him divorce. There will be new twist. Imli will be meeting with an accident. Chakor gets call about Imli’s accident, and rushes to see her. Even Suraj gets the call, and he also runs to see his love.