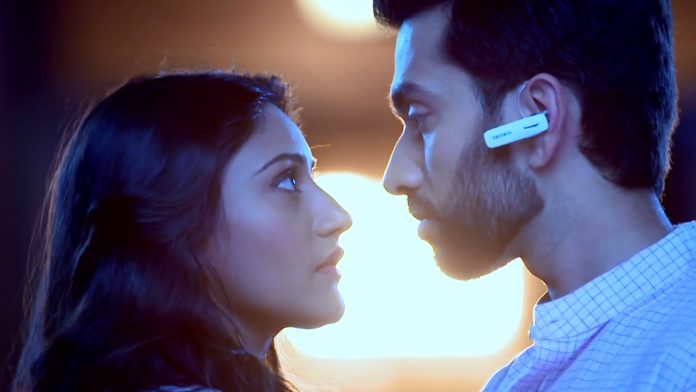 Shivay and Tia’s sangeet is happening. Everyone wear color coordinated clothes like the bride and groom. Shivay performs with his brothers Omkara and Rudra.

Later, Daksh asks Shivay to dance with Tia. Daksh asks Anika for a dance. Shivay dances with Tia, but has eyes on Anika, who is dancing with someone else. Shivay decided to let go off his love, but he is feeling bad. Shivay feels strong longing for Anika for the first time. Shivay and Anika are battling with their feelings. Shivay gets jealousy seeing Anika dancing with Daksh. Shivay could not stop himself from reaching Anika. Shivay and Anika perform in his sangeet, while Tia and Daksh look on. The romantic dance performance highlights Shivay’s emotions. Entire Oberoi family performs together. The marriage functions will be going on for long, before Anika exposes Tia’s truth. Keep reading.