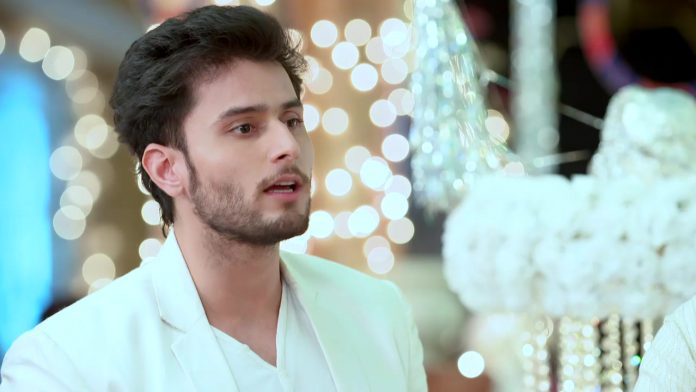 Rudra talks to Chubby about his busy schedule. Rudra is going for inter college basketball championship. Rudra asks Shivay and Omkara to make some food for him soon.

The brothers sing, dance and cook. Shivay makes tasty sandwiches for Omkara and Rudra. Omkara tells he is busy in his sculptures work. Rudra says I will win gold in championship. Omkara jokes on Rudra’s overconfidence. Rudra tells Shivay and Omkara that one has to think in order to get something. Shivay thinks of Anika. Omkara and Rudra talk of sangeet. Shivay asks Rudra not to dance in Ghagra. 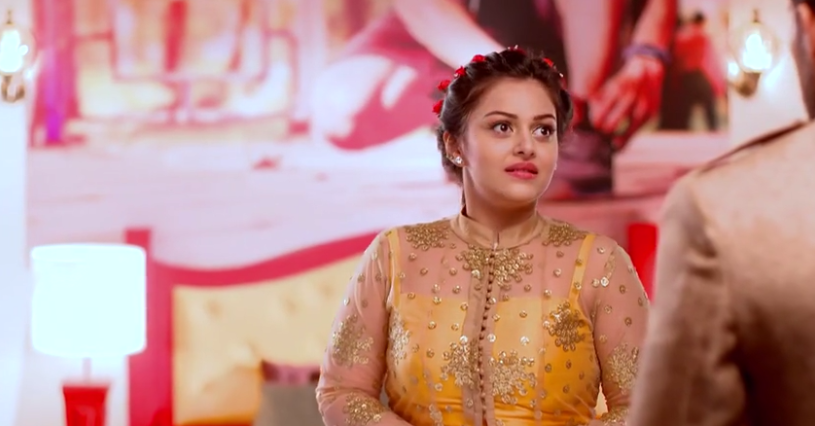 Soumya talks to Anika about her own problems. Anika asks her to share things. Soumya tells about Reyaan’s proposal. Anika asks Soumya not to marry Reyaan if she does not want to. She asks her to talk to Reyaan, if her mum does not understand her. Soumya agrees with Anika.

Before Soumya could call up Reyaan, he pops up at right time. Soumya wants to refuse for marriage. Rudra gets a ring and tells Soumya that Reyaan wants to propose her, but he is too nervous.

Reyaan formally proposes Soumya. He tries making her wear ring and it does not fit to her. Reyaan says maybe I got small size ring. Rudra makes Soumya wear the ring with ease. Rudra shows Reyaan how to do it. Dumb Reyaan thanks Rudra for saving him from exchanging the ring, and does not care if Rudra made Soumya wwear the ring. Soumya worries thinking where her life is heading.