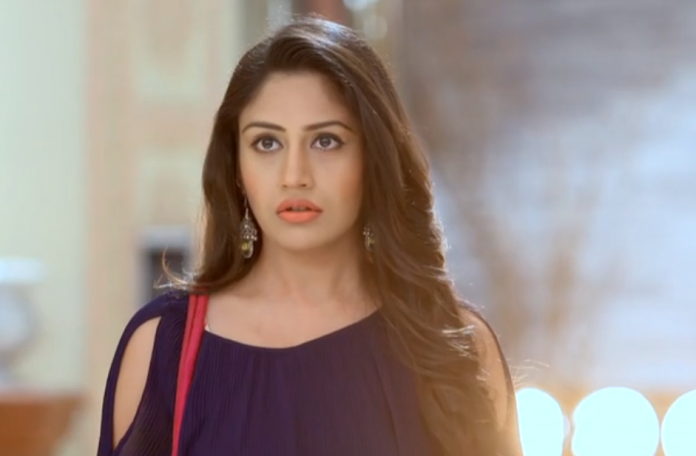 Anika gets surprised. Daksh does goodness drama and shows true concern for Anika. Anika feels sorry to doubt on Daksh. Daksh acts a genuine friend. Anika goes to resume her work. Shivay tries to find Anika’s attacker soon. Daksh and Anika have a talk. Daksh says he understands Anika very well and feels sorry for her that she had to go through all this. He tells Anika that she is very special for him. Anika thanks him. Shivay asks Daksh what does he do on laptop all the time. Daksh gives work excuse. They talk of the project.

Later on, Tia asks Shivay to talk to her, its something really urgent. Shivay leaves with her, while Rudra is angered at Tia. Rudra jokes on Tia and finds Tia and Shivay’s wedding wrong. Omkara asks Rudra to cry out his pain. Rudra does not get good vibes about Tia. Omkara takes Rudra’s words light and asks Rudra not to overthink. Omkara goes with Shivay’s decision about marrying Tia. Keep reading.