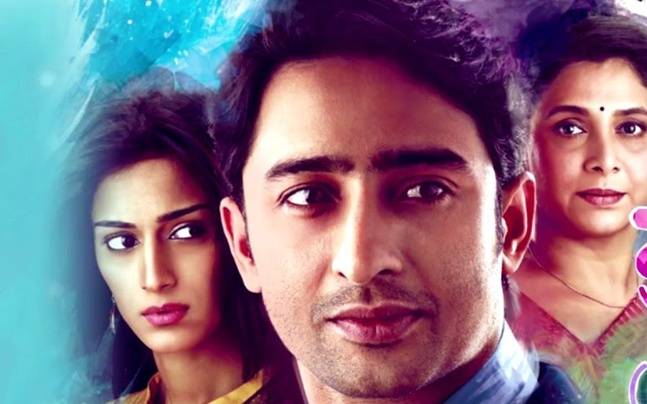 Dev has done a big mistake by coming home late and is scared of Sonakshi’s silence. He asks her to scold him a lot and hands over a pillow to her, asking her to beat him and then forgive him.

Dev and Sonakshi’s story is not going ahead. Dev tells Sonakshi that she is a smart wife. Sonakshi happily gives him a kiss. Dev did not understand how Sonakshi gave him a kiss, instead of beating him, when he came much late. Sonakshi thinks to play with Dev, and does not react as he thought. Dev finds her unpredictable. Dev’s birthday will be celebrated in a big jashan. Dev and Sonakshi have a small nok jhok. Ishwari has explained Sonakshi, and made her an understanding wife. Sonakshi is following Ishwari and taking lessons from her to keep everyone happy. Will Dev like Sonakshi’s changed behavior? Keep reading.