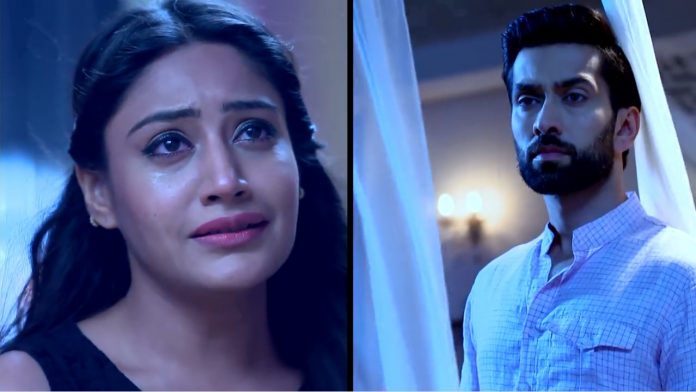 Tia meets her husband and asks him not to be insecure as her marriage with Shivay is just a drama. She plans to take Shivay’s half property after marriage. Tia is shocked by Shivay’s decision.

Shivay asks the family not to be worried for his marriage decision. Omkara finds Shivay hiding some problem. Pinky asks how to meet all the arrangements. Shivay taunts the wedding planner Anika for time passing and not doing the work. Pinky worries of answering the guests. Shivay’s anger is observed by everyone. Shivay apologizes to Tia for taking marriage decision alone.

Pinky asks Anika to get on fast track and end all arrangements in one day. Anika is worried that Shivay is marrying Tia, who is not right for her. Anika’s loan gets passed. Dadi gets the papers and wants to give good news to Anika. Dadi shares the news with Daksh. Daksh uses this opportunity and says Anika will be happy knowing this. He understands Dadi has helped Anika. He thanks Dadi from Anika’s side. He expresses desire to give the papers to Anika. Daksh goes to provoke Shivay’s anger. He asks Shivay can’t he wait for marriage. He makes Shivay jealous by saying a wrong story of Anika and his romance. He tells Shivay that he won the bet, after all Anika has spent the night with him. 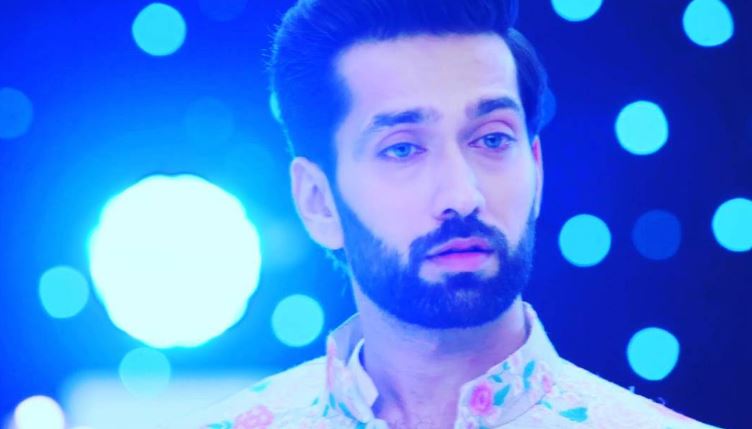 Daksh tells Shivay that he won’t be able to come in his marriage, as his mom met with an accident. He asks Shivay about Anika. He acts to be paying Anika the price for the night. He lies to Shivay that Anika demanded heavy price. Shivay gets shocks upon shocks. Shivay can’t believe Anika can fall so low.

Daksh hands over the envelope to Anika infront of Shivay. Shivay gets mistaken seeing them. Shivay injures his hand angrily, and does not clear the misunderstanding with Anika. Anika too gets mistaken by Shivay’s rude behavior and could not judge his feelings well.

Ishqbaaz is getting an interesting track. By the latest promo of Shivay and Anika’s marriage, viewers will get to see the grand wedding of the lovers, with annoyance and anger in their hearts. The marriage happens by huge misunderstandings and bride swapping in Shivay’s orders. Shivay orders Anika to wear the bridal dress and put on the ghunghat, to take Tia’s place. While Shivay is having his own reasons to marry Anika, Anika could not see anything than just hatred in his eyes. Anika always took her life decisions by her own, and Shivay forces the marriage decision on her, which is the biggest decision of her life. Anika has tears of regret in her eyes. Shivay has mixed feelings for her. Daksh and Tia are cheating Anika and Shivay. Anika is trying to save Shivay from marrying the wrong girl Tia, while Shivay wants to save Anika from the cheap minded fraudster Daksh. Will their misunderstandings get cleared after marriage? Keep reading.